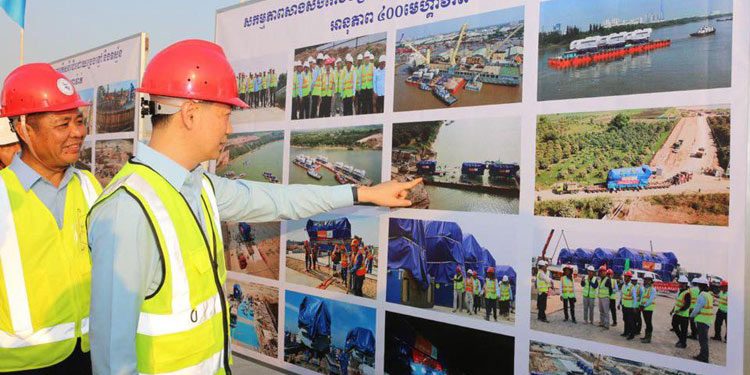 The facility construction is almost done despite COVID-19 pandemic which has put limit on border crossings, Victor Jona, Director General of Energy at the Ministry of Mines and Energy, told AKP on Tuesday.

“The plant is currently about 90 percent complete and the engine units of the power plants imported from Finland and Germany have been installed,” he said, adding that the remaining work involves technical matter by foreign experts (testing and commissioning).

“Due to travel bans imposed during the COVID-19 crisis, foreign experts who will conduct testing of engine units of the power plants could not come at the moment,” he said.

However, the plants are expected to operate within this year if the COVID-19 crisis comes to an end, he underlined.

The government also has a plan to build a substation connecting the 400mW project to the national grid, which is expected to significantly contribute towards stabilising the country’s power supply. It is also part of the government’s plan to combat power woes in the country.

It was previously announced $300 million of the project’s cost is from government funds in the form of loans and the rest coming from the state-run Electricite Du Cambodge’s budget.

The construction of the power project started in October 2019. It is is composed of two plants. One will be powered by a 200mW generator from Finnish firm Wartsila. This plant is being developed by Chinese firm CGGC.

As some factories have been shut down due to the lack of raw materials caused by the COVID-19 crisis, the power demand decreases between 20 and 30 percent this year, Mr Jona said.

Cambodia Local business owners must prepare for a ‘new normal’