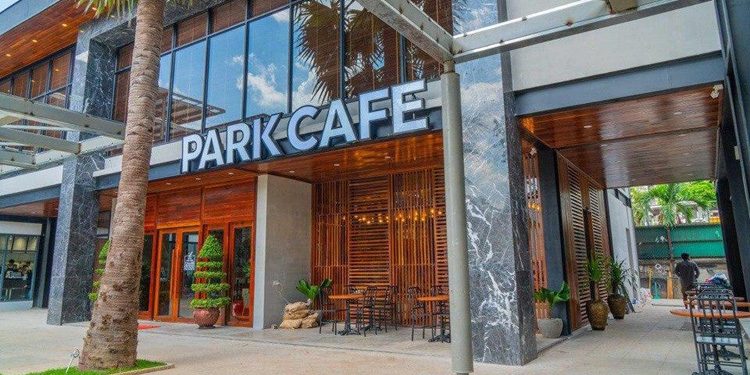 The coffee business model in which only coffee is served is currently facing tough competition, but the concept of food plus coffee is surrender, said Tep Virak, general manager of Express Food Group (EFG), the operator of Coffee Club in Cambodia and former operator of Costa Coffee.

In 2018, the UK-based Costa Coffee closed all its outlets in Cambodia and the brand’s operator turned to bring in Australian-based Coffee Club to operate in the Kingdom as an alternative. The two brands serve coffee in common, but they have a different business concept. While Costa Coffee serves only coffee and a light snack, Coffee Club is a café bar and restaurant where food is mainly served and coffee is optional.

Virak said that EFG’s shifting business focus is reflecting the evolution of the coffee industry in Cambodia where many operators are finding new way to stay afloat. While competition is heating up, several brands have to find a new way to maintain the number of customers – and adding food in their menu become a new business strategy for coffee operators.

“At the new brand shop, we serve coffee and a hot kitchen menu for clients. We brought in Coffee Club because it serves European and Asian food styles that are suitable for Asian consumers’ preferences and the Cambodia market,” Virak said, adding that the business that focuses on coffee as the main menu is very crowded in Cambodia because coffee shops are often expanded without proper market studies.

Similar to Coffee Club, Park Cafe Food & Beverages, a local food chain, offers Khmer food  and modern coffee. It consists of 16 stores and has been targeting customers to this market for years because the company predicted demand and trends would change.

Park Cafe’s Managing Director Heng Sengly said Park Cafe has been a leading restaurant in Cambodia that serves and promotes local food and modern coffee in Cambodia for years.  He said that Park Cafe has offered noodle a Cambodian noodle soup consisting of rice noodles with pork stock and toppings), rice and other Khmer food styles since it started operation in 2004 while other brands were trying to promote foreign food.

“Cambodian people can switch to rice or Kuyteav and eat them daily, but it must be hard to eat a sandwich or burger every day,” said Sengly.

While Park Cafe remains focused on its original vision, so does US-based coffee giant Starbucks. After entering the Cambodia market in 2015, Starbucks is now operating 21 stores in Cambodia and has not joined others in adding Cambodian or Asian food to its menu yet.

“We only serve food that the quality is easy to control, such as a croissant, sandwich or cake,” he said, adding that the concept of having other food on the menu will not be dismissed, but any change will go on a step-by-step basis according to market changes.

Khmer Times talked to major coffee brands in Cambodia and most of them confirmed they were adding food such as Chinese noodles, rice, fast food and other meals to their menus in addition to coffee, which was their unique selling point in the past.

The well-known local coffee shop Brown Coffee and Bakery has also been adapting to the trend since late last year, according to the official Brown Coffee Facebook page. Brown added Chinese noodles as one of its breakfast menus at all Brown outlets.

Another Cambodian brand, Mister Brew Coffee, served coffee and light snacks when it was first established in 2016 but, from late 2019, the shop started to add more substantial food to its menu. So far, three of its six outlets have food on the menu.

“To stay competitive in the coffee industry, what we should do is continue with innovative ideas to develop a new drink or food to make a good experience for customers with a new product,” said Doung Dara, managing director of Mister Brew Coffee.

He added that the coffee industry is still a good investment in Cambodia, thank to the growing number of young people who consume more coffee than ever before.  “Even though there is more competition in the market, the business trend is still good compared with other traditional drinks,” he said.