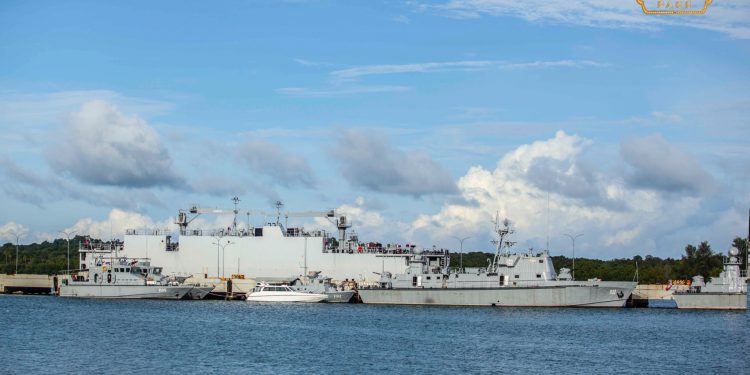 PHNOM PENH – A Chinese official said on Wednesday (June 8) an “iron-clad partnership” with Cambodia was bolstered by military cooperation, as work began on a China-funded upgrade of Cambodia’s biggest naval base that has raised US concern about China’s growing influence.

Cambodian Minister of Defence Tea Banh dismissed fears that Cambodia would let China build a military base on its soil, saying any country could use the facilities at the Ream naval base, while Cambodia was open to accepting military assistance from anyone.

“As a strong pillar of the iron-clad partnership, China Cambodia military cooperation is in the fundamental interests of our two nations and two peoples,” China’s ambassador to Cambodia, Wang Wentian, said in a speech at a ground-breaking ceremony at the base on the Gulf of Thailand.

The United States has raised “serious concerns” about China’s involvement with the base saying it undermines regional security.

Last year, the United States accused Cambodia of not being transparent about China’s role in upgrading the facility.

Cambodia-US ties have been frayed for years over US accusations that long-serving Prime Minister Hun Sen and his ruling party have stifled democracy through the persecution of the opposition.

Hun Sen, dismissing such concerns, has moved close to China, which is by far the biggest investor in Cambodia.

The new port, near important shipping lanes and the contested South China Sea, will be deepened to allow larger military ships to dock, and will include a maintenance facility, drydock slipway and pier. 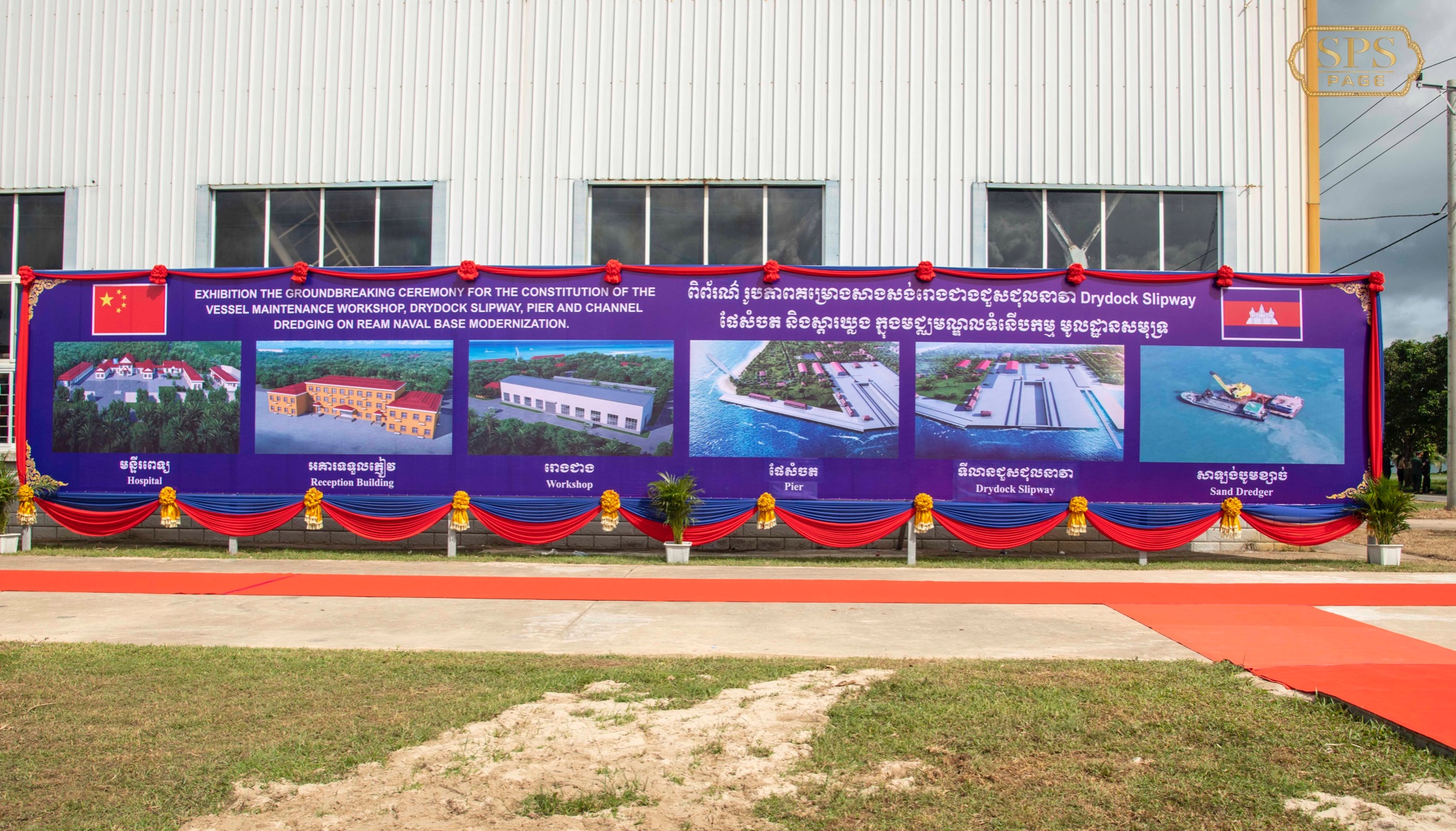 Underlining Cambodia’s warm ties with China, Tea Banh this week posted pictures on social media of him taking a dip in the sea with Wang near the base.

But Tea Banh was also keen to allay fears in the United States and the region that Cambodia might open the door to China’s military.

“The Kingdom of Cambodia will not allow a foreign military base on its own territory,” he said in a speech on Wednesday. 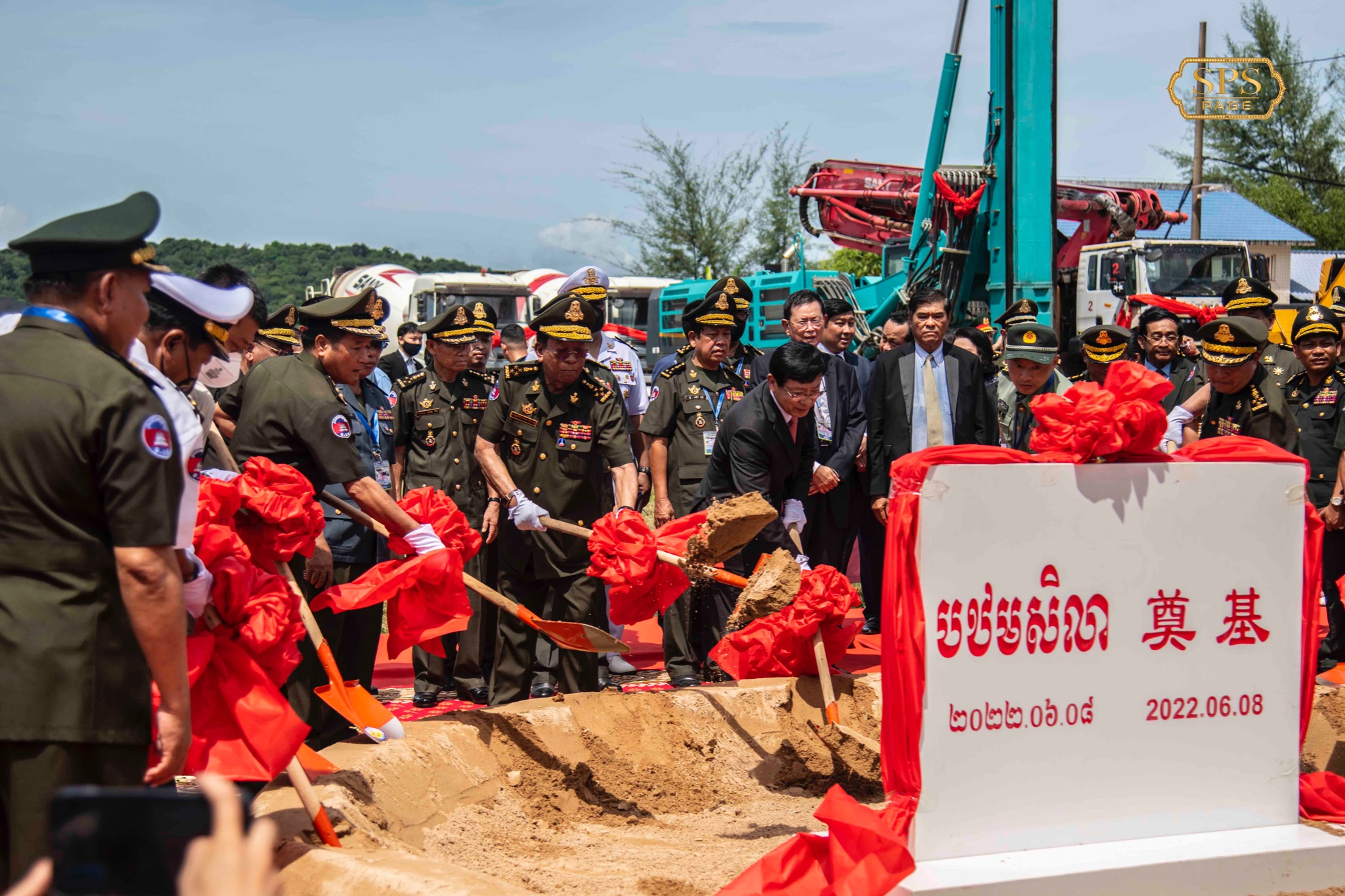 $1,300 fee for luggage: Family flying with AirAsia claims they’re being ripped off