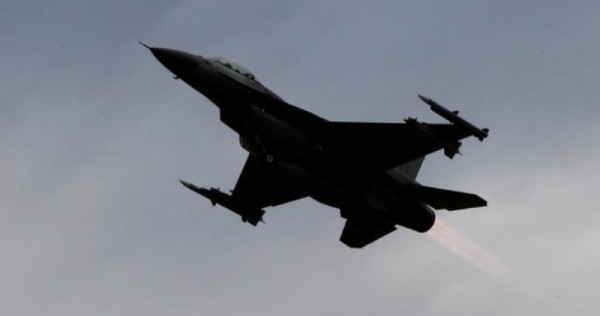 TAIPEI — The chief Air Force technician of the unit of an F-16A fighter jet that crashed a week earlier was found dead on Sunday night in a suspected suicide.

Chinese-language media reported that the military mechanist, surnamed Huang, died of asphyxiation, citing a death certificate that was already issued.

The tragic incident follows the recent disappearance of an F-16A fighter jet that went missing two minutes after taking off from Chiashan Air Force Base in Hualien, on the east coast of Taiwan, while performing a night training exercise.

The ill-fated F-16, tail number 6672, disappeared from radar screens at 6.07pm on Nov 17 over waters east of Taiwan, two minutes after taking off. The aircraft and its pilot remain missing as of Monday, with search operations ongoing.

The Ministry of National Defense (MND) has sent officers to comfort Huang’s family and will cooperate with investigators to determine the cause of the incident.

The MND added that it will step up counselling in all military units to prevent similar incidents.