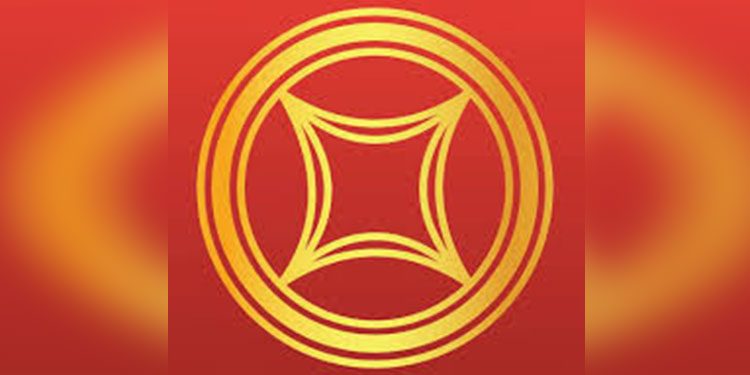 Government-sponsored development banks of Japan, China and the Republic of Korea signed an agreement with major financial institutions in the Association of Southeast Asian Nations (ASEAN) to boost inter-bank cooperation during the ASEAN Plus Three Summit held virtually on November 14.

The agreement aims to bolster the pandemic-hit Southeast Asian economy. It is the first of its kind since the ASEAN Plus Three InterBank Cooperation Mechanism was launched in November last year, to meet growing demand for infrastructure projects in the region.

The Japan Bank for International Cooperation (JBIC), the China Development Bank and the Korea Development Bank aim to build close cooperative ties with their ASEAN peers to stabilise the financial system and improve liquidity in global markets, according to JBIC.

As a number of Japanese companies have made inroads into the fast-growing market, JBIC seeks to reinvigorate economic activities in the ASEAN region through inter-bank cooperation, the Japanese lender said.

Among the ASEAN members, Indonesia, the largest economy in terms of gross domestic product, entered its first recession since the late 1990s in the July-September period amid the pandemic, shrinking 3.49 percent on year, following a steeper 5.32 percent contraction during the previous quarter.

Others are Myanmar Foreign Trade Bank of Myanmar, BDO Unibank Inc. of the Philippines, Bank Islam Brunei Darussalam Berhad of Brunei, the Joint Stock Commercial Bank for Investment and Development of Vietnam, and the Lao Development Bank of Laos. VNA