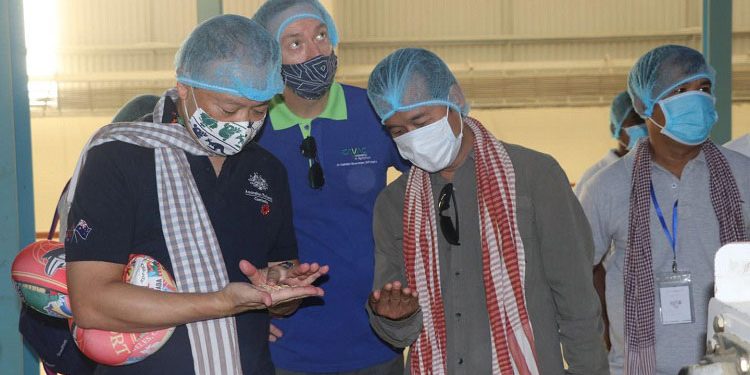 Cambodia exported a total of 25,994 tonnes of milled rice to Australia in the first ten months of this year, a 53 percent increase compared to the same period last year.

It is a pride that the Australian government has supported Cambodia’s rice sector, said CRF, continuing that in addition to the increase in rice export, a number of Australian companies have been interested in investing in the rice sector in the Kingdom.