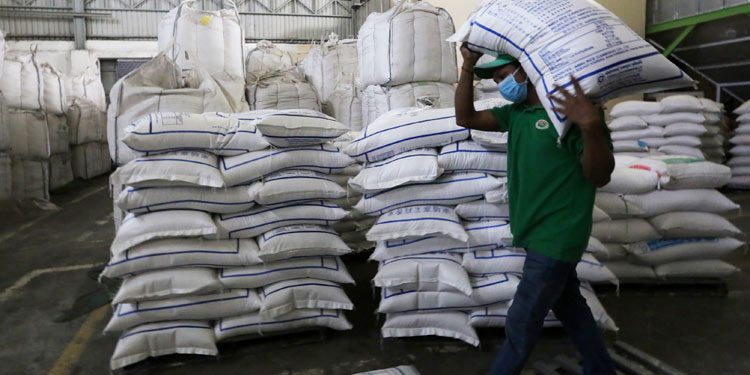 The Russia-Ukraine conflict will have no significant influence on Cambodia’s rice exports, according to the Cambodia Rice Federation (CRF).

Concerns have been raised about potential supply chain disruptions as a result of the war or sanctions levied against Moscow and Russian entities.

However, CRF Secretary-General Lun Yeng said that neither the Eastern European country was a major buyer of Cambodian milled-rice, and hinted that the ongoing conflict and associated events would be highly unlikely to substantially disrupt the routes used to move the staple grain around the world.

In January and February this year, Cambodia shipped 200 tonnes of milled rice to Russia worth $200,640 or 0.19 percent of the global total export volume for the two months.

The Ministry of Agriculture, Forestry and Fisheries reported that Cambodia exported a total 103,058 tonnes of milled rice to international markets in January-February, increasing by 26,836 tonnes or 35.21 percent year-on-year, from 76,222 tonnes.