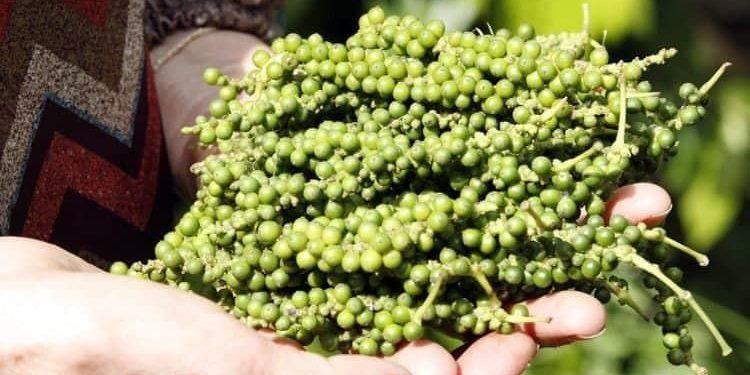 The Ministry of Commerce has secured geographical indication (GI) certification of Cambodia’s Kampot pepper from 50 countries.

The update was provided by the Minister of Commerce Pan Sorasak when presiding over official Handover Ceremony of Czech Machine and Buying “Kampot Pepper” from Small Farmers by EU Land and Pepper Company.

He highly appreciated the Czech and EU sides for the support very much needed amidst COVID-19 crisis to further promote Cambodia’s product in the world markets.

According to a report by the Ministry of Agriculture, Forestry and Fisheries, for the first nine months of this year, Cambodia exported 4,121.95 tonnes of pepper, an increase of nearly 124% compared to the same period last year.

Kampot pepper was granted with the geographical indication (GI) from the EU in 2016 and from the World Trade Organisation (WTO) in 2010. Phal Sophanith – AKP

As Thai king’s consort Sineenat returns, so do rumours of a plot to oust her