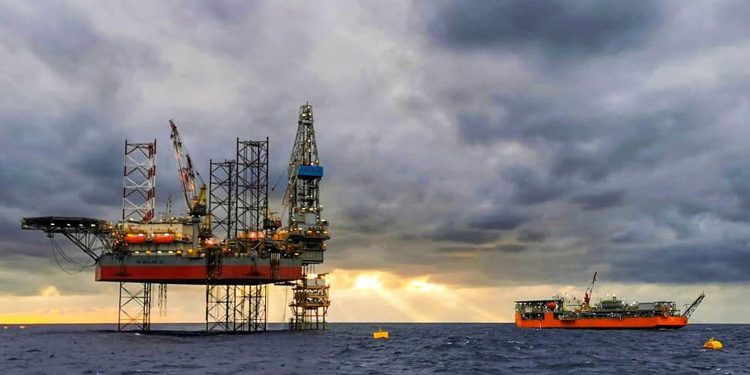 The government has announced it will make good use of future “oil money” by directing some of it to the promotion of digital education designed to meet the domestic demand for technical and skilled personnel.

In his address yesterday welcoming students back to the classroom, Prime Minister Hun Sen suggested the Ministry of Education should promote digital transformation in education by cultivating talent towards the innovative abilities required to meet the needs of the 21st century.

This involves a determined focus on teaching activities in science, technology, engineering and mathematics (STEM).

In his announcement, the prime minister highlighted the need for the ministry to continue improving and developing schools’ infrastructure, including their buildings, classrooms, laboratories and computer rooms. He mentioned that a beautiful and tidy learning and living environment should be created, one that provides clean water, toilets and gardens.

Mr Hun Sen explained that with Cambodia having successfully extracted its first drop of oil, the government is determined to make good use of “oil money” to develop the education and medical fields.

The government plans to use the ensuing revenue to fund a variety of different programmes to improve digital education in the Kingdom will be aided by the Ministry of Education’s cooperation with the International Centre for Higher Education Innovation of Unesco to diversify higher education with more digital-focused programmes.

The digital education programme is part of the government’s policy regarding the direction of the Cambodian digital economy.

Ros Soveacha, Ministry of Education spokesman, previously said the plan is to promote digital education through information and communication technology programmes as tools for teaching and learning.

“It aims to ensure that all Cambodian students graduate with knowledge and skills that will help them to continue their studies and work professionally,” Soveacha said.

“I believe the prioritisation of digital education, especially in the context of COVID-19, will push ministries, institutions, development partners and stakeholders to introduce more programmes to uphold this initiative,” he added.

Late last year, Cambodia finally began oil production from offshore fields in the Gulf of Thailand. A joint venture between the Cambodian government and Singaporean company KrisEnergy Ltd started production and will be developing new wells in the coming months. Cambodia has known about its offshore oil for more than a decade and other oil firms such as Chevron had invested in Cambodian offshore exploration in the past. But production had been delayed for years because interested companies were scared off by the low global price of oil and because the Cambodian government initially could not reach a mutually agreeable deal on production with an oil company.

The offshore fields will start with a peak production of around 7,500 barrels of oil per day, a relatively small amount. Oil states such as Russia produce over 10 million barrels daily and neighbouring states such as Thailand produce more than Cambodia will as well . Even that modest output will reportedly create some $500 million in new revenue for Cambodia. The Kingdom’s government believes there are hundreds of millions of barrels of oil to pump from its offshore waters. Revenues could potentially increase as new wells are developed and brought into production after the project’s first phase.