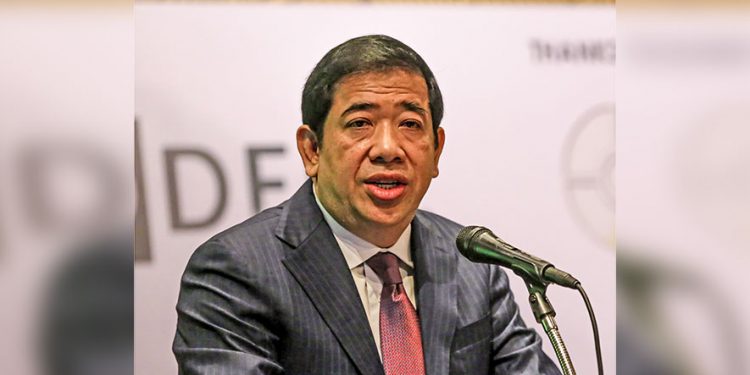 The General Department of Taxation (GDT) has extended until next year the deadline to implement a new e-filing method of tax collection.

This the second delay: The initial schedule was to start at the end of August.

According to the announcement, the delay was made after suggestions from the private sector and the Ministry of Economy and Finance to start to implement the new system from Jan 1, 2021.

“Based on the suggestion, the GDT has decided to provide companies more time to train their staff in  implement e-filing efficiency,” an announcement read.

Taxpayers can still use the existing method for monthly tax payments and continue to use
the online VAT refund and online-VAT credit, while companies that have already been using the e-filing should still continue to use the system as normal, according to the GDT.

“[We] hope that during this period, we will provide enough time for companies and taxpayers to be ready to fulfill their tax obligations,” it said.

The government’s move to transform the country’s to a digital base needs a digital-based human resources development to the so-called fourth industrial revolution, known as Industry 4.0.

GDT Director-General Kong Vibol said during the current development of the e-tax service online early in June that at present the taxation department has been aggressively developing its automatic system to provide fast, quick, transparent and convenient tax services to all taxpayers.

He said that e-filing is available only to medium and large taxpayers, while the taxation department has designed another mobile application for small-scale taxpayers.

The GDT will continue to implement strictly and effectively the government’s in-depth reform policy through key measures including strengthening and management of tax reforms, enhancement of the e-filing system and reinforcement of tax collection, Vibol said.

The GDT collected approximately $1,684 million in tax revenue in the first haft this year, a 12 percent increase compared with the same period last year.