Cambodia sees the first drop of oil after years in waiting 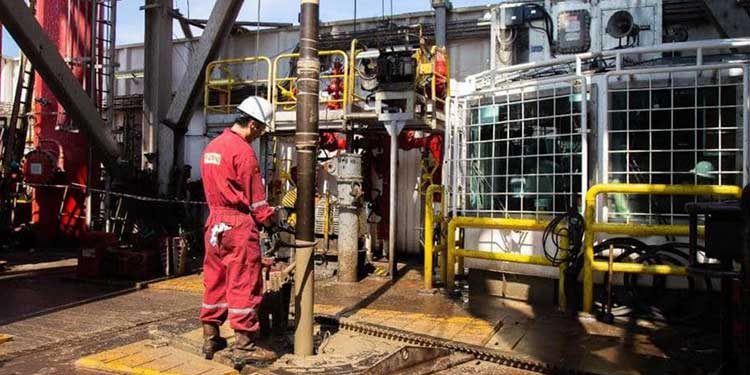 0
SHARES
15
VIEWS
Share on FacebookShare on Twitter
Prime Minister Hun Sen this morning has announced that Cambodia began extracting its first oil production in the long-awaited Block A in the Gulf of Cambodia.

Due to the efforts of the Royal Government and the active participation of KrisEnergy, the operator of this project, we have so far achieved the successful completion of the construction, installation of the necessary equipment and facilities for the production of our oil and gas resources.”

PM Hun Sen continued that the first drop of oil from Cambodia will start production from the first oil well A-0ID of Platform A in the block of the Gulf of Cambodia on December 29, 2020, which coincides with the 22nd anniversary of ending the war which brought national unity and territorial unity through the win-win policy (December 29, 1998 – December 29, 2020).

PM Hun Sen stated: “I would like to take this opportunity to remind my compatriots that the first oil agreement was signed in 2002 with Chevron Oversea Petroleum (Cambodia) Ltd., LG Caltex Oil. Corporation, Moeco Cambodia Co., Ltd.), a consortium led by Chevron of the United States.”

The Prime Minister added: “COVID-19 bothered us (Cambodia), but could not destroy our efforts to produce that oil. The year 2021 is coming, although we are not as happy as in previous years because of COVID-19, but we have received a big gift for our nation, the first oil produced in our land. New Year, new achievements for the Cambodian economy from the beginning of 2021 onwards.”