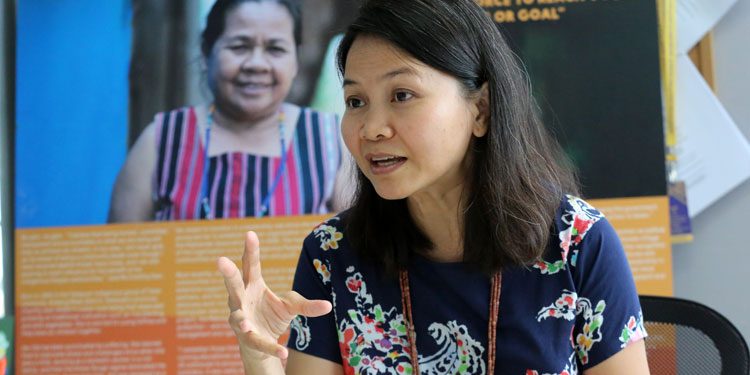 Cambodia performs better at global commitment to reduce inequality, despite COVID-19, according to a report on Oxfam in Cambodia Policy.

For months on end, governments worldwide have shown their commitment in tackling the crippling effects of the pandemic. Their commitment has been demonstrated by the allocation of additional resources to assist sectors and vulnerable groups heavily affected by the outbreak, as well as reviews of policies to optimise the impact of response and recovery measures.

Despite the investments that governments have pledged, a new report from Oxfam and Development Finance International (DFI), released in October 2020, revealed that low spending on public healthcare, weak social safety nets and poor labour rights have meant that the majority of the world’s countries were ill-equipped to fight the COVID-19 outbreak.

The global commitment to reducing the inequality index (CRII) shows that only 26 out of 158 countries were spending a recommended 15 percent of their budgets on health prior to the pandemic and, in 103 countries, at least one in three  workers lacked basic labour rights and protection, such as sick pay, when the virus struck.

In 2018, the index ranked Cambodia at 121 out of 158 countries and today the country has climbed to 111. The increase in rank demonstrates the positive progress that Cambodia has made in policies on public services, tax and workers’ rights – three areas that are essential to reducing inequality and weathering the COVID-19 storm, according to Oxfam in Cambodia.

Oxfam Cambodia’s Country Director Solinn Lim, said Cambodia has done better over the last two years and that has shown the commitment the government made.

She said the index does not seek to include everything that is relevant to reducing inequality because that would be impossibly complex. Instead, it seeks to track three core policy areas that are strongly correlated with reductions inequality as a proxy for a greater commitment by governments. It tracks both the Cambodian government’s policies and practices in the three most important areas: social spending, labour rights and tax.

The second pillar is about progressive tax. Cambodia ranked highly this year because of the progressive tax reforms that have been made and led by the General Department of Taxation and this has brought the score of Cambodia up mainly on tax reform, according to Solinn.

The third pillar is about labour rights.  “If we have a healthy and educated workforce that is protected by strong labour rights and social security, then we will have a stronger economy. Thus, labour rights are extremely important,” she said.

“As you could see in the 2020 index Cambodia has ranked higher and benefited from the increase of minimum wage and better labour rights protection and other provisions that have been introduced over the past two years,” she added.

“This is why, in 2020, Cambodia jumped to a better place. Its rank of 111 is a big increase on 2018 thanks to various policy introductions, policy measures and the practical things the government has done and that is why we have seen a positive increase in our index. This is an encouraging sign and we hope Cambodia will perform better next year,” Solinn added.