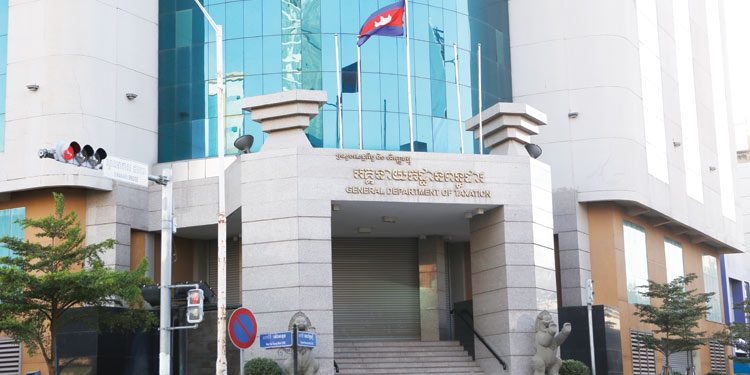 Business advocates are continuing to call on the Cambodian government to further support the local economy during and after the COVID-19 pandemic – through the implementation of collateral-free working loans and new policies to encourage more foreign direct investment in the Kingdom.

The calls come after the government announced a plan last week to reduce electricity tariffs for businesses in the manufacturing, agriculture, commercial and service sectors from June until October. Companies in these sectors will only be required to pay for the electricity they consume and are expected to save approximately 25 percent off their power bill.

While reduced electricity tariffs are welcome news, business advocates have stated the government has still not addressed the major request by leading business chambers and associations in a joint letter addressed to Kith Meng, President of Cambodia Chamber of Commerce (CCC) and readdressed to the Minister of Economy and Finance, Aun Pornmo- niroth, last month.

The letter, signed on April 24, requested the Cambodian government guarantees loans for up to three months of a company’s 2019 revenue or two years of a company’s salary expenses. They want companies committing to

at least 50 percent of their employees remaining on the payroll, while loan payments would not be necessary in the first year but would need to be paid, in full, within six years.

Industry leaders have also called on the government to encourage foreign direct investment (FDI) and promote the Kingdom as a destination for startups and entrepreneurs by providing tax incentives and benefits for small and medium enterprises and for major investment projects.

Anthony Galliano, Group CEO of Cambodian Investment Management, told Khmer Times yesterday that Singapore is a great example of a country offering tax reduction schemes targeted at businesses, especially startups and, as such has emerged as the dominant regional startup hub.

“[In Singapore] One of the more attractive tax incentives is the special tax exemption for startups for the first three assessment years. An eligible company receives a 75 percent exemption on

“Other incentives [the General Department of Taxation could implement] can include reduced tax rates on profits, tax holidays, accounting rules that allow accelerated depreciation and loss carryforwards for tax purposes, reduced tariffs on imported equipment, components and raw materials,” he added.

Galliano also said, that while there hasn’t been an overall dramatic increase in business failures and closures, a short grace period should be considered, as well as, a pause in audits.

The International Monetary Fund (IMF) has predicted Cambodia’s 2020 gross domestic product will contract by -1.7 percent this year in line with a global contraction of -3.0 percent.

If the prediction is realised, it will be the first time the Kingdom’s economy has contracted since the IMF began recording the Cambodian economy in 1988, following the instability caused by the Khmer Rouge conflict.

Khmer Times put questions regarding these recommendations to the Ministry of Economy and Finance yesterday. However, it has not received a response.