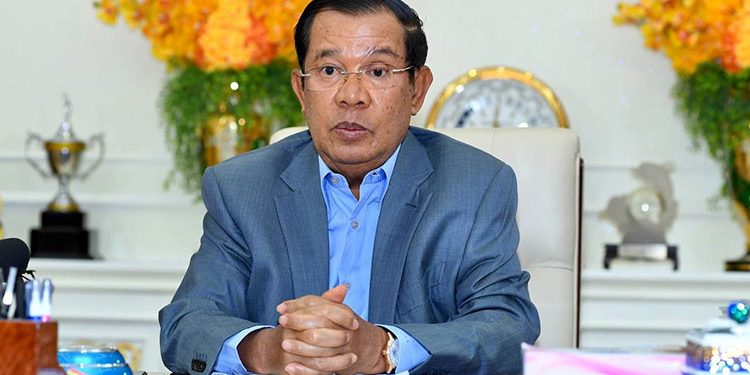 The Cambodian government is considering reducing the number of approved public investment projects in a budgetary move to preserve funds for use fighting against the Covid-19 pandemic.

Previously, the government reduced expenditures to the same purpose, as noted by Prime Minister Hun Sen in his speech for the launch of the under 18s vaccination campaign over the weekend.

Mr Hun Sen said, “In case of necessity, some approved infrastructure projects will be cut off.”

The Prime Minister did not mention which specific projects would be targeted for savings from the lists of public investment projects.

Although the possibility of cancelling some public investment projects was discussed by the Prime Minister, he noted that since the outbreak of the pandemic, the main infrastructure projects of roads have not been paused or cancelled.

He added, “So far the government [has] continued constructing roads in Preah Sihanoukville which cost millions [as well as] roads in Siem Reap city [and] electricity transmission line projects. …the government continues to be strong in the development of the country.”

Meet a pint-size US piano prodigy