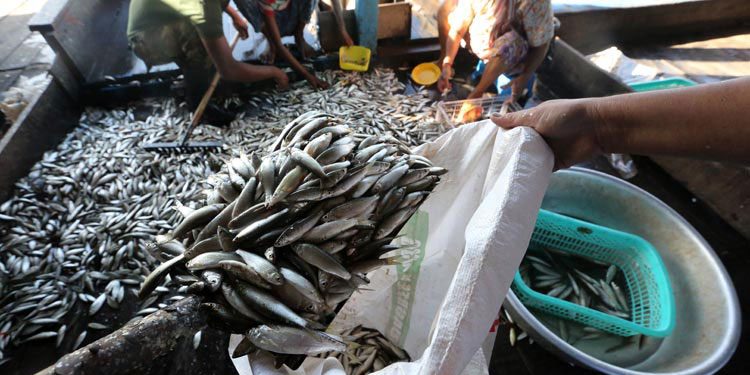 Cambodia exported a total of 3,475 tons of fish products during the first quarter of the year, a 25-ton increase, the  Agriculture and Fisheries Ministry’s quarterly report showed.

From January to March, fresh fish exports reached 2,465 tons, or equivalent to 16 percent of the targeted total exports figure of  15,000 tons. When compared to the same period last year, it increased by 15 tons.

Meanwhile, shipments of processed fish products stood at 1,010 tons, representing 20 percent of the targeted 5,000 tons, or a 10-ton increase.

The government announced early this month a ban on all fish exports to foreign markets, in a move to supply the domestic needs amid the global CoVid-19 pandemic.