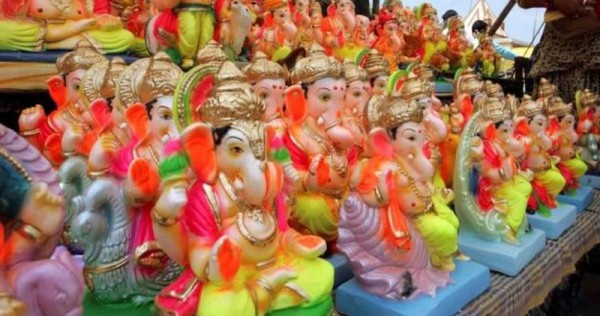 BRASILIA – A Brazilian fashion clothes brand has removed ads for its line of shorts for men and women that used an image of Lord Ganesh, one of the most revered deities of Hinduism, in response to complaints of sacrilege.

The Jon Cotre brand based in Sao Paulo state said the ads were removed from its website and it stopped making the shorts.

“I apologise on behalf of the company for what happened. Our intention was never to ‘trivialise’ or offend,” a spokeswoman for the firm said.

Lord Ganesh, readily identified by his elephant head, is one of the best-known and most worshipped deities in the world’s third largest religion which has about 1.2 billion followers. He is the patron of intellectuals, bankers, scribes and authors.

Cotre immediately agreed to remove the images and material from his stores, the embassy said in a statement.

A Hindu cleric based in the United States, Rajan Zed, had criticised the inappropriate commercial use of Lord Ganesh images, complaining about “religious appropriation, sacrilege and the ridiculing entire communities.”