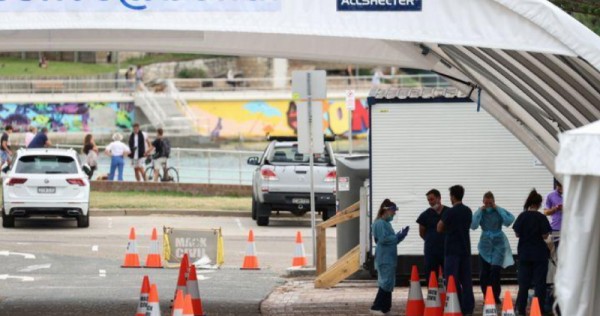 SYDNEY – Australia on Thursday (Dec 17) scrambled to trace the source of new Covid-19 cases after a small cluster was detected in the largest city of Sydney, with authorities urging residents to get tested if they had any flu-like symptoms.

Two new cases of the novel coronavirus were found in Sydney’s northern coastal suburbs, a day after the city recorded three cases, ending a nearly two-week run of zero cases.

“We really want to get on top of this, we don’t want this to concern us leading into the last few days before Christmas, and I’m just urging the public to remain as vigilant as ever,” New South Wales Premier Gladys Berejiklian told reporters.

Australia has been cautiously opening its internal borders and easing social distancing curbs in recent weeks, after no local cases were reported in almost all states and territories.

Australia has reported just over 28,000 coronavirus cases and 908 deaths since the pandemic began. It estimates there are just over 50 active cases in the country, with most of them returned overseas travellers in hotel quarantine.