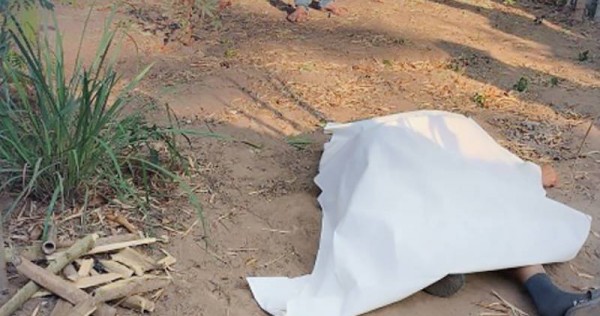 Low temperatures across the country have been a gift for people in hot areas such as Bangkok, but for some in northern and northeastern provinces, the cold weather is a nightmare, with people dying.

On Wednesday morning, Muang Nong Khai police were informed that a 65-year-old man died in his hut. Medical officers suspected the man died from a heart attack brought on by the low temperature at night.

Meanwhile, another man aged 59 in Udon Thani died from perforated peptic ulcer due to drinking alcohol, amid the cold weather on Tuesday.

A report said that his wife, 57, found him unconscious in his truck after he had a drink and she called police. He was later reported to have died.