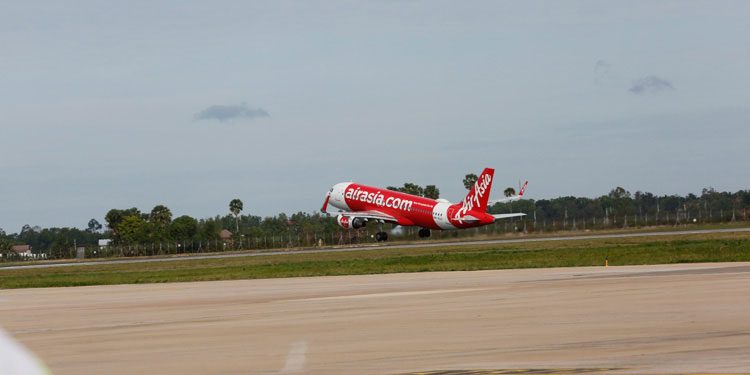 AirAsia Group has formed a new holding company for its four airline units, in a group-wide business reorganisation to better distinguish its airline and digital ventures.

The group says its four airlines — in Malaysia, Philippines, Thailand and Indonesia — will now come under the AirAsia Aviation Limited holding company.

Current group president for airlines Bo Lingam will helm the company as its chief executive.

Lingam hinted at Cambodia as one potential market for such a venture. He says: “We will continue to review new markets to operate from in the future, like Cambodia for example, when we can connect [Southeast Asia] once again with the best value fares and lifestyle offerings.”

AirAsia Aviation will be one of the eight “digital portfolio companies” in the group’s stable — the other companies include cargo and logistics venture Teleport, MRO unit Asia Digital Engineering, as well as its AirAsia “Super App”.

AirAsia Group chief Tony Fernandes said in August that “a split” between the group’s core airline business and its digital ventures is inevitable “at some point”.

The group doubled down on its digital offerings amid the coronavirus crisis, which has pummelled its airline business. It first launched AirAsia Digital in September 2020, comprising five portfolio companies in areas such as payment services, logistics, food and travel.

In the latest announcement, Lingam says the “structural change” will help “facilitate strong projected growth” across the group’s offerings.

“The AirAsia Aviation Limited entity holds our existing airline investments and paves the way for new airline ventures to be formed in due course,” he says.

AirAsia in November 2020 said it was “actively exploring” opportunities for a local airline presence in the Indochina region, though it did not elaborate further.

Separately, AirAsia Aviation has also set up a consulting division, which Lingam says is “tasked at reviewing new airline partnerships and franchise opportunities”.

He remains hopeful of an imminent recovery, helped by a ramp-up in vaccinations in its key operating markets. For instance, Malaysia, where the group is based, has recently eased interstate travel restrictions.

“Pleasing progress is also underway in our other airlines in Thailand, Indonesia and the Philippines as services are resuming in line with accelerated vaccination rates and the easing of travel restrictions in our key markets,” he adds.

Air Asia used to fly three flights a day to Phnom Penh pre COVID and had to suspend all flights in July last year when the Cambodian authorities banned flights from Malaysia when transit passengers were tested positive upon arrival in Cambodia. Flight Global/Khmer Times

Cambodia’s Draft Law on Investment will pass into law unchanged 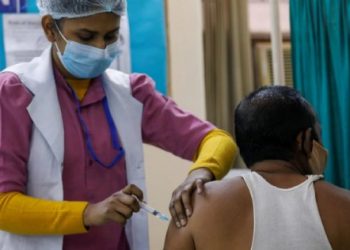 NEW DELHI - Cases of the Omicron coronavirus variant have risen to 21 in India over the weekend and people... 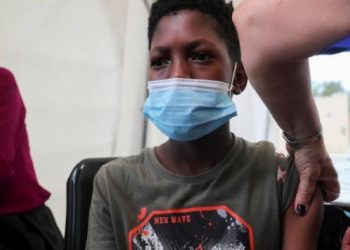 At outbreak epicentre, South African students shrug off Omicron and fret about exams

PRETORIA - The students knew their South African university was the epicentre of a new Covid-19 variant spreading panic across... 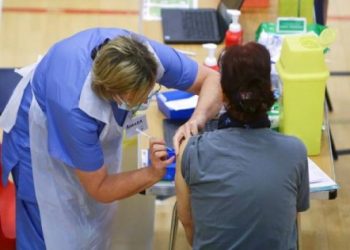 LONDON - Future pandemics could be even more lethal than Covid-19 so the lessons learned from the pandemic must not... 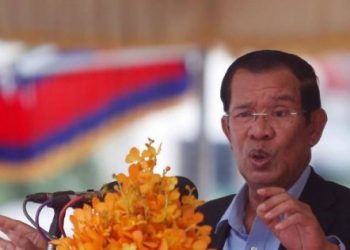 Vietnam is the highest purchaser of pepper from Cambodia

41
No Result
View All Result