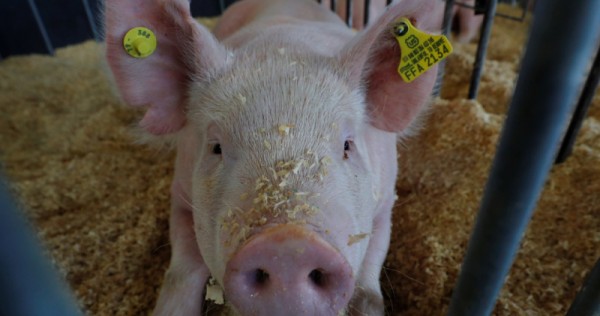 More than 24,000 community-owned pigs in East Nusa Tenggara (NTT) have died after being exposed to the African swine fever (ASF) since the beginning of this year, local authorities have confirmed.

NTT Animal Husbandry Agency acting head Artati Loasana reported that at least 24,822 pigs had died from the virus across 11 out of the province’s 21 regencies.

“We counted the dead pigs from the beginning of January to June. For this July, we are still waiting for reports from husbandry agencies in a number of regencies,” Artarti said on Sunday.

Artarti said the ASF outbreak started on Timor Island, but authorities were late in containing the virus before it spread to a number of large islands in NTT, such as Flores and Sumba.

The data shows an increase from the previous number provided by the agency last month, which revealed that around 19,000 pigs in the province had died of ASF from February to mid-June, kompas.com reported.

Belu Animal Husbandry Agency head Nikolaus Umbu Birri said the peak of the ASF outbreak in the regency occurred in February and March, adding that the number of dead pig began decreasing in April until there had been no new deaths over the past few days.

“We have submitted a report to the central Authorities in other NTT regencies, including East Sumba and Ende, have also reported the deaths of pigs from the virus in their areas.

East Sumba Animal Husbandry Agency head Yohanis Radamuri said around 2,000 pigs in the regency were believed to have died from the ASF from March to mid-July across almost all districts.

“At the beginning, we thought the pigs had died from cholera, so we carried out vaccinations,” he said, adding that the pigs had shown symptoms of swelling, high body temperature, bad appetite, redness of the skin, vomiting and diarrhea.

The agency deployed officers to spray disinfectant in every livestock pen owned by residents, Yohanis said. He appealed to pig owners to maintain sanitation and pay attention to their animal feeding management.

Although ASF is not transmissible from animals to humans, Marianus reminded residents not to consume pigs that have died with such symptoms to reduce the spread of the virus to other animals.