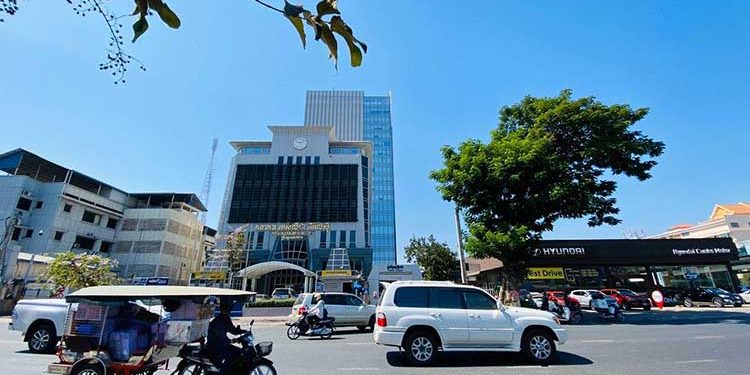 The report stated, that the bank’s gross income was $550 million last year, and the profit before income tax was $153 million with net profit after tax at $120 million.

Non-Performing Loans were contained at 1.24 percent and the bank has 316 offices operating across Cambodia, Lao PDR, and  Myanmar.

ACLEDA became the first public listed bank on the Cambodia Securities Exchange on Monday raising around $17.6 million, with the number of IPO shares at 4,344,865 in the primary market.