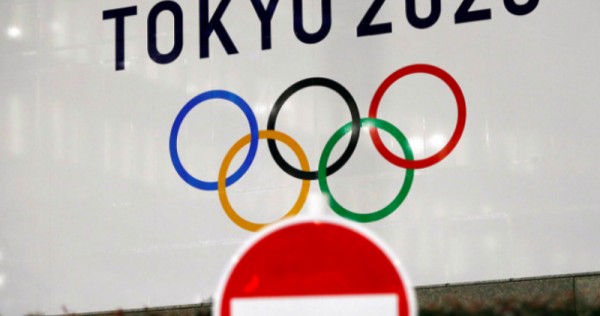 A third of Japanese residents want the Tokyo Olympics to be scrapped amid fears that an influx of foreign arrivals may cause a further spike in Covid-19 cases, a poll by public broadcaster NHK showed on Tuesday.

The Japanese government and International Olympic Committee (IOC) decided in March to postpone the 2020 Olympics by a year due to the novel coronavirus pandemic, with the global showpiece now slated to take place from July 23 – Aug. 8.

But as Japan grapples with a third wave of infections, the NHK poll, conducted from Dec. 11-13, showed 32 per cent of respondents wanted the Summer Games to be canceled entirely.

Only 27 per cent said they should go ahead as scheduled while 31 per cent favoured another delay.

According to an NHK poll in October, 40 per cent said the Olympics should be held as planned with only 23 per cent favouring cancellation and 25 per cent preferring further postponement.

While Japan has avoided the vast number of infections and deaths seen in many other countries across the world, a recent resurgence in cases has forced the government to re-introduce steps such as requesting bars and restaurants to close early.

Prime Minister Yoshihide Suga on Monday suspended a much-criticised travel subsidy program to help contain mounting case numbers as his approval rating plummets over his handling of the pandemic.