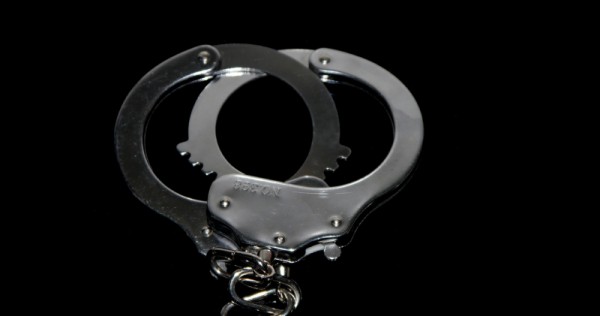 The Jakarta Police have arrested six medical workers for allegedly facilitating illegal abortions at a clinic in the Raden Saleh area in Central Jakarta.

“Three of them were doctors, another was a midwife and the other two were nurses,” Jakarta Police general criminal investigation director Sr. Comr. Tubagus Ade Hidayat said in a release on Tuesday, as quoted by kompas.com.

The police also arrested four administrators of the clinic, who had allegedly played the role of brokers, patient pick-up officers, fetal cleaners and drug buyers, as well as two couples requesting an abortion and a third party who had instructed the couples to do so.

The arrest, which took place on Aug 3, was a follow-up to the police discovery of the illegal practice during an investigation into another case involving the murder of Taiwanese baker Hsu Ming-hu.

On July 24, Hsu, 52, was allegedly murdered by his personal secretary and romance partner, identified only as SS, 37, in his residence in Bekasi, West Java.

“SS got pregnant and asked

The Raden Saleh clinic, Tubagus said, was where SS went for the abortion, before she learned that Hsu had wanted to marry his household assistant instead — the latter of which led to the murder.

Raden Saleh has earned a reputation as an area where illegal abortion services are available in Jakarta, where clinics can operate for years, with unclear permits and medical personnel without an obstetrics background.

Based on the 2009 Health Law, abortion is allowed only for pregnancies that pose a medical risk or for pregnancies caused by rape, which can lead to psychological trauma.

Experts have urged the government to provide better facilities for safe procedures as high demand for abortion in Jakarta persists.