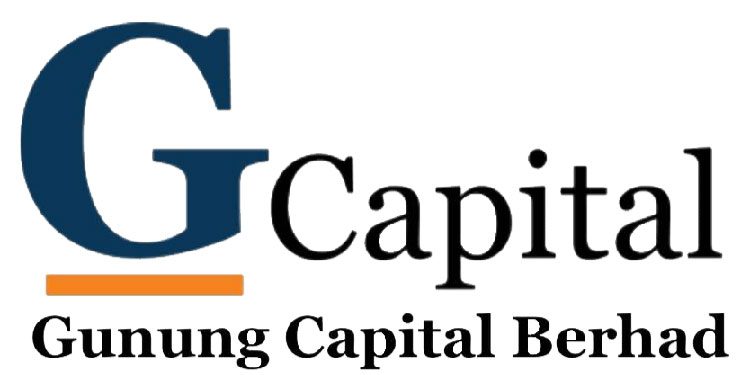 0
SHARES
16
VIEWS
Share on FacebookShare on Twitter
A Malaysian investment company, G Capital Bhd, has announced that it has received licensing in principle from the National Bank of Cambodia to establish a full fledged commercial bank in Cambodia.

According to a news report from The Edge Markets, the group has entered into an agreement with Public Bank Bhd’s Indo-China operations regional head Datuk Phan Ying Tong and Cambodian firm E S Packaging Co Ltd to jointly undertake the venture.

“The HoA has been structured to outline the preliminary undertakings and obligations of the parties with a view to enter into legally binding definitive agreement between the parties to establish ‘Oriental Bank Plc’,” the group said in its filing to the Kuala Lumpur Exchange.

G Capital said it will hold not less than 20% of the issued shares of the new company, while Phan will have a 51% stake and E S Packaging a 20% stake. The balance 9% interest will be held by an additional investor to be identified by Phan or E S Packaging.

The driving motivation for the establishment of the bank, according to the group, is the financial health of Cambodia which has shown steady growth and its banking sector has emerged as one of the most robust industries set on making healthy profits.

Gunung has invested over RM2 billion in investment portfolios with 30 years of experience in the RE and transportation industry.

“Having stakes in more than 20 companies from various industries makes Gunung one of the major players in the investment sector. Prior to the end of 2010, Gunung was principally involved in the trading of latex concentrate. In the year 2010, Gunung acquired GPB Corporation Sdn Bhd, which primarily charters its fleet of land-based passenger transportation assets and specialty vehicles. Later on, in 2013, Gunung ventured into the renewable energy sector by acquiring Perak Hydro Renewable Energy Corporation Sdn. Bhd. (PHREC).”

This article was first published in Khmer Times. All contents and images are copyright to their respective owners and sources.
Tags: Cambodiacommercial bank in CambodiaNational Bank of Cambodia
Previous Post