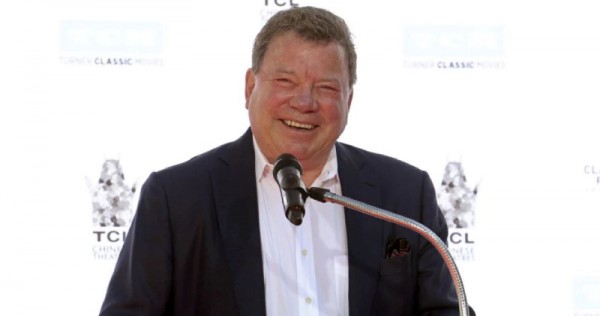 “Due to forecasted winds on Tuesday, Oct 12, Blue Origin’s mission operations team has made the decision to delay the launch of NS-18 and is now targeting Wednesday, Oct 13,” the company said in a statement.

Best known as Captain Kirk in the original Star Trek television series, Shatner will be part of a four-person crew aboard the suborbital NS-18 mission.

The 90-year-old actor is flying as a guest of Blue Origin, but the company has said that it has also sold nearly U$100 million (S$135 million) in tickets to paying customers.

Blue Origin, which had a successful launch with Bezos in July, said that the mission operations team confirmed the vehicle met all requirements and astronauts began their training on Sunday.