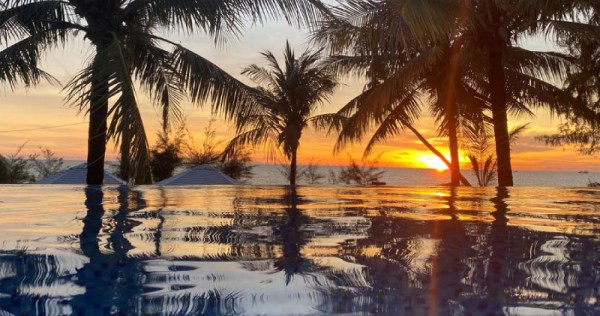 Gaurav Patil would not hesitate to recommend getting married in Vietnam to his friends back home in India.

Patil, who has lived in Vietnam for 10 years, tied the knot with his Vietnamese partner at a resort in the central coastal town of Quy Nhon in late 2019.

“Cost-wise it is much cheaper than India for

Phu Quoc, the name of which literally means “fertile country”, is a mainstay in Vietnam’s efforts to revive its tourism industry, which accounted for around 10 per cent of the country’s GDP before the coronavirus pandemic, according to official figures.

In 2021, the country recorded its lowest GDP growth in 36 years, at 2.58 per cent, alongside record unemployment – a significant blow for one of the only two Asian economies to have grown in 2020.

Last November, the island – home to picturesque beaches, coral reefs and waterfalls – welcomed more than 200 Koreans who were among the first foreign tourists to visit Vietnam since the beginning of its pandemic-induced border closure that lasted for nearly two years.

After opening for over a month, the island has welcomed over 1,000 foreign tourists from countries including Thailand, Laos, Uzbekistan and Kazakhstan, going by official data. It is a modest intake compared to 2019, when there were 5.3 million visitors, most of whom were Vietnamese.

In the same year, the tourism industry earned US$32.8 billion. In the five years up to and including 2019, Chinese, Koreans and Japanese were the most frequent visitors, according to the Vietnam National Administration of Tourism.

In recent years, Chinese visitors alone have accounted for around a third of inbound tourists, while those from India made up less than one per cent.

Vietnamese tourism figures have been making capital out of an Indian billionaire couple’s 2019 lavish wedding in Phu Quoc. Kaabia Grewal, co-founder of a luxury fashion jewellery line and Rushang Shah, son of founder and chairman of US-based Embassy National Bank, received much fanfare for their ceremony.

The event involved about 700 guests and more than 100 international performers, the type of affair that might be described colloquially in India as a “big fat wedding”.

Sun Group is also a real estate developer and alongside Vingroup, Vietnam’s largest conglomerate, is one of the two most prominent developers on the island, which is about three-quarters of the size of Singapore.

The Vietnamese ambassador to India played a part in convincing the couple to pick Phu Quoc, state media reported.

Jyoti Mayal, president of the Travel Agents Association of India – India’s oldest association of its kind – who participated in the virtual conference last month, said weddings in India were a year-round business, adding that the destination wedding trend “could be a game-changer in promoting travel trade between the two countries”.

He said his association “would be delighted to collaborate with our counterparts and promote Vietnam as the most favourable wedding destination” thanks to its “well-developed infrastructure, beaches, and other tourist destinations”.

“With historical roots in the common struggle for liberation from colonial rule and the national struggle for independence, we share and maintain traditionally close and cordial bilateral relations,” he said, comparing Vietnam to a second home for Indians.

Manvir Singh, managing director of Shanqh Luxury Events, a New Delhi-based wedding planner which caters to Indian couples who want to tie the knot in Vietnam, said Phu Quoc was “a charm for destination weddings”.

“Vietnam is starting to become popular in the Indian destination wedding space and we feel once we are through corona, we will have a bright future with Vietnam,” he said.

However, he has not received much help from Vietnamese officials.

These industry mega events gather vendors, hotel managers, event planners and other travel industry figures to promote their packages and elevate the international profile of individual countries as travel and event hotspots.

She raised concerns about pigeonholing Phu Quoc as a wedding destination only for rich Indians.

“If Phu Quoc became a destination for all Indian billionaires then that is not sustainable development,” said Ngoc, founder of Virtual Desire Events, a Ho Chi Minh City-based e-commerce platform for event planners and vendors.

“Besides, when we promote Phu Quoc as a destination for expensive weddings, the main beneficiaries will be branded hotels, not local actors. We are using the five-star hotels to attract people, not the destination itself where those hotels are.

“If Phu Quoc and Vietnam tourism as a whole wants to improve, it has to come from the government’s investment, from the smallest actions like participating in a trade show to show that we are working hard to promote our destination.”

Added Ngoc: “Vietnam is not short of quality service providers. Phu Quoc is a good example of big brands and local vendors with international mindset.” 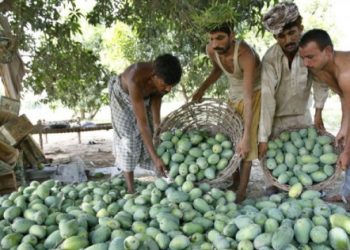 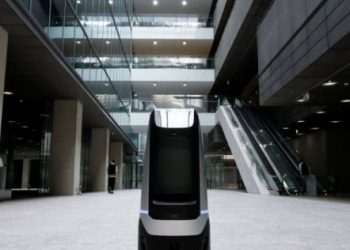 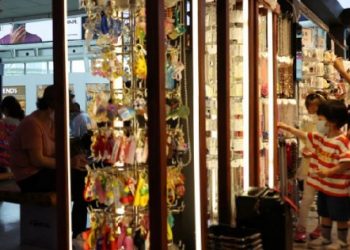