WHO asks countries to increase surveillance for monkeypox 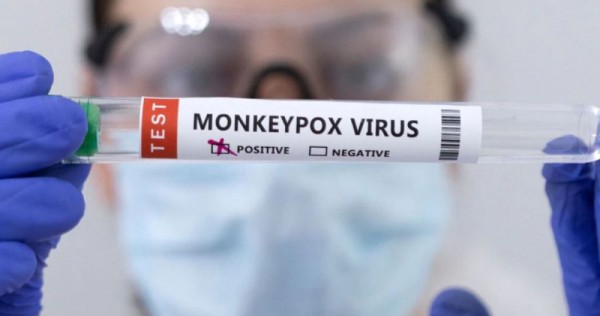 About 200 confirmed and more than 100 suspected cases of Monkeypox have been detected so far outside of the countries where it usually spreads, a World Health Organisation official said on Thursday (May 26), urging countries to increase surveillance for the infectious disease.

Monkeypox, a mild viral infection, is endemic in the African countries of Cameroon, Central African Republic, Democratic Republic of Congo, and Nigeria.

The recent outbreak in non-endemic countries has raised concerns. The strain circulating globally is thought to have a fatality rate of around 1per cent, although effective vaccines and treatments are available.

Talking during an online briefing, WHO’s senior epidemiologist Maria Van Kerkhove said cases have so far been detected in more than 20 non-endemic countries, adding that the agency expected the numbers to go up.