US says deal reached with India on digital tax 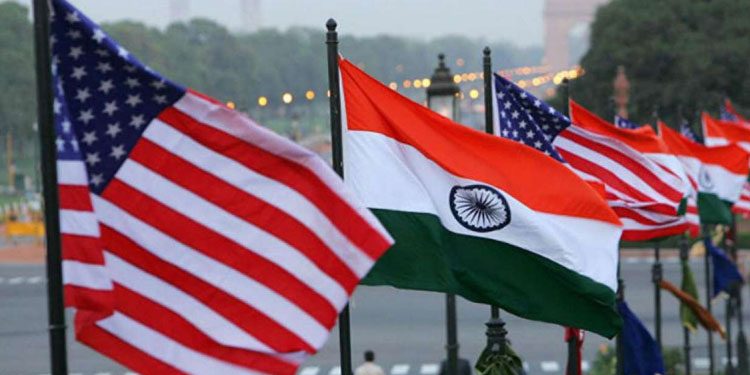 AFP – The United States on Wednesday said it had reached a deal to lift never-implemented levies on India in exchange for the easing of its tax targeting international tech firms.

India is among countries that had imposed a tax on foreign digital services, which earned Washington’s ire since it considers such levies an unfair attack on US tech giants.

In a statement, the US Treasury said India would instead follow a minimum tax deal reached last month by 140 countries under the auspices of the Organization for Economic Co-operation and Development (OECD).

That agreement would see the imposition of a 15 percent minimum corporate tax worldwide and is expected to come into effect in 2023.

Treasury in a statement said “this compromise represents a pragmatic solution,” and “allows for the termination of trade measures adopted in response to the Indian equalization levy,” as New Delhi’s digital tax is known.

The United States earlier this week reached a similar deal with Turkey to lift its digital services levy in favor of the OECD global minimum tax.

The historic agreement aims to put an end to corporations sheltering profits in low-tax haven countries, and would resolve issues the digital services taxes were intended to address.

Cambodia pepper prices expected to rise to 5 USD next year