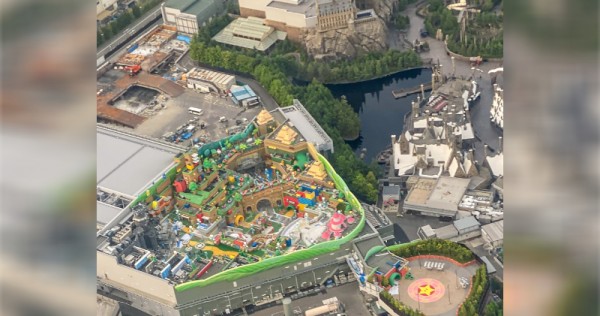 TOKYO – Universal Studios Japan will open its new Nintendo themed area on Feb 4, the Osaka-based theme park said on Monday, after pushing back the opening from the summer due to the coronavirus outbreak.

The “Super Nintendo World” area will feature Mario Kart races and other attractions based on Nintendo games, according to Universal Studios Japan.

“Super Nintendo World” had originally been scheduled to open in time for the 2020 Tokyo Olympic Games, which have also been delayed due to the pandemic.