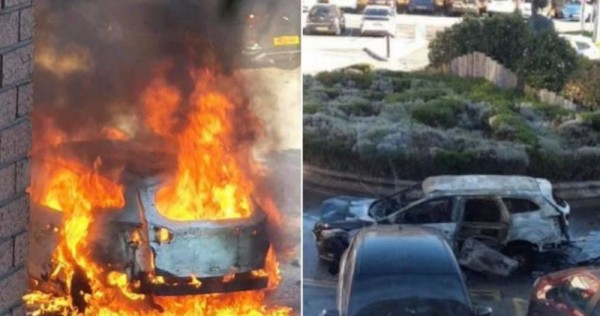 LONDON – Counter-terrorism officers arrested three men after a vehicle exploded outside a hospital in the northern English city of Liverpoolon Sunday (Nov 14) killing one person and wounding another, police said.

A male passenger in the car was declared dead at the scene, while the male driver was injured and was in hospital in a stable condition, police said.

Counter-terrorism officers said they were investigating the case with local police and that they were keeping an open mind as to what had happened.

British Prime Minister Boris Johnson said his thoughts were with those people affected and interior minister Priti Patel said she was being kept regularly updated.

Three men – aged 29, 26, and 21 – were detained in the Kensington area of the city and arrested under the Terrorism Act, police said in a statement.

Chief Constable Serena Kennedy said police were called to reports of a car explosion just before 1100 GMT outside Liverpool Women’s Hospital, just as a Remembrance Day Service was commemorating war dead at the nearby Liverpool Cathedral.

Police said they understood that the car involved was a taxi that pulled up at the hospital shortly before the explosion occurred.

“Work is still ongoing to establish what has happened,” Kennedy told reporters.

“We are keeping an open mind as to what caused the explosion but given how it has happened, out of caution, counter-terrorism police are leading the investigation supported by Merseyside Police.”

Police said the explosion had not been declared a terrorist incident at this stage.