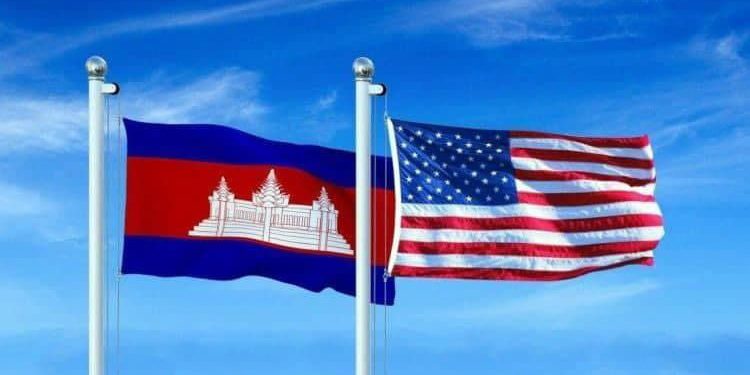 0
SHARES
18
VIEWS
Share on FacebookShare on Twitter
The Royal Government of Cambodia and the Government of the United States of America have officially inked the exchange of notes reflecting the addition of $66.2 million to the development project agreement grants for Cambodia.

The signing ceremony taking place yesterday was presided over by Cambodian Senior Minister in Charge of Special Missions and Vice-Chairman of the Council for Development of Cambodia (CDC) Chin Bun Sean representing the Cambodian side and Ms Veena Reddy, the Cambodia Mission Director of the Agency for International Development, the U.S. side.

According to the CDC’s press release, the additional funding will support Public Health and Education ($43.3 million) and Agriculture and Environment ($22.9 million).

From 1992 to 2019, the U.S. Government provided approximately $1.5 billion in assistance, equivalent to 6.10 percent of total ODA disbursement by all development partners to Cambodia, focusing on priority sectors such as health, education, environment, agriculture, governance, democratic development, and de-mining.

The assistance is well aligned with the RGC’s priority as outlined in the Rectangular Strategy IV and the National strategic Development Plan 2019-2023, added the same source.

This article was first published in Khmer Times. All contents and images are copyright to their respective owners and sources.
Tags: CambodiaCambodia’s development
Previous Post

Cambodia clothes, Cambodia footwear and Cambodia travel goods were down 9% in export in the first 10 months

Thai authorities to clamp down on polluters as haze chokes Bangkok