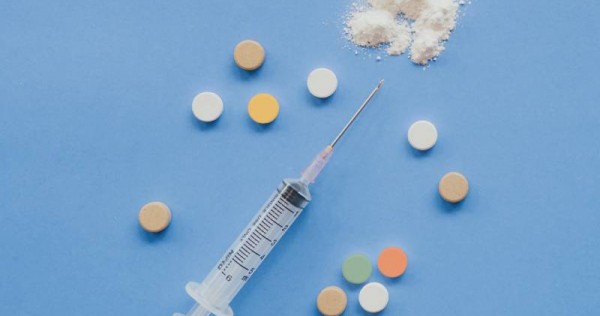 Police in central Thailand this week arrested a Chinese couple for trying to smuggle 4.19kg of heroin through a mail package to Australia.

NSB chief Sarayuth Sanguanpokhai said the suspects were charged with possession and attempting to smuggle a category one drug out of the country.

Sarayuth added officials rounded up the pair after the customs department at Bangkok’s Suvarnabhumi airport detected a suspicious parcel in which the contraband was concealed in between plastic boards that were used to make boxes of bottle openers.

The suspects said they were hired to send the consignment from an office in Pattaya and denied knowledge that it contained heroin.

Police also raided their home and impounded assets worth 9.3 million baht, including gold and six condominium rooms in Bangkok and Pattaya.

An investigation was launched to ascertain whether the riches were bought using the ill-gotten gains of drug trafficking.

The Golden Triangle area, where the borders of Myanmar, Laos and Thailand meet, is a major production area for opium and has hosted labs that convert it to heroin.

While Thailand has almost completely eliminated opium farming and heroin production, such activities continue in Myanmar, whose border areas are generally poorly policed.

Heroin and other drugs are often smuggled through Laos to Thailand, with the bulk of them transshipped to overseas destinations such as Australia.

Customs officers inspected the shipment after growing suspicious of the Thai-made training equipment which is not in high demand in Australia.

More than 193kg of the drugs, also known as ice, were hidden among 15 different bags.

The Australian Strategic Policy Institute think tank noted in a report last year that statistics showed that “the Australian drug trade is large and growing”.

“Despite the best efforts of law enforcement agencies, methamphetamine and heroin use has been increasing by up to 17 per cent year on year,” the report said.