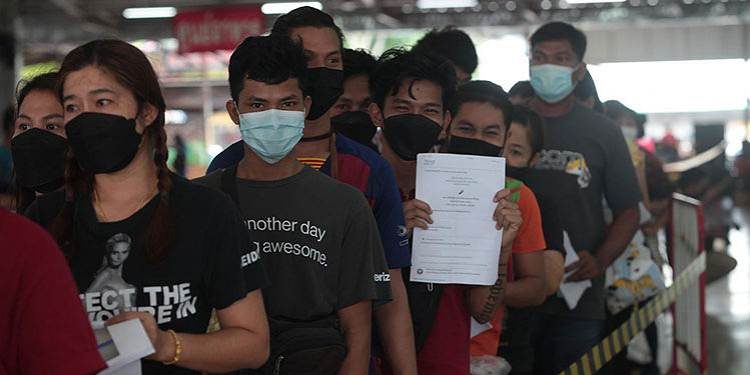 The Thai Labour Ministry is looking to legalise undocumented migrants working in the kingdom’s service sector amid high demand for imported labour.

If the plan is approved, some illegal workers from neighbouring Cambodia, Laos, Myanmar and Vietnam will be given an opportunity to register to work legally in Thailand.

The special registration, believed to benefit about 50,000–60,000 already working in the country, will begin two weeks after the cabinet approves a resolution on the matter by the ministry’s committee on migrant worker management, said Pairoj Chotikasathien, director-general of the Department of Employment.

The panel is targeting illegal workers in the service industry, including those working in restaurants, Mr Pairoj said.

It remains unclear as to when the proposal will be forwarded to the cabinet for endorsement.

Poj Aramwattananont, vice chairman of the Thai Chamber of Commerce and a member of the committee, said the move will benefit employers looking to upgrade the legal status of their migrant workers.

“When registered, these workers will be able to work legally in Thailand until Feb 13 next year and then be allowed to have their work permits renewed each year until Feb 13, 2025,” Mr Poj said.

In addition, to ease migrant registration, the Interior Ministry and the Immigration Bureau will next work together to lower the visa fee for these workers from 2,000 baht to 500 baht, he said.

Responding to reports on youth unemployment, Mr Pairoj said 85% of about 795,500 people who graduated between 2020 and last year are now registered under the kingdom’s social security system, meaning they are now employed by private firms.

Meanwhile, about 14% are employed by the state, and the rest are either freelancing or unemployed, he said.