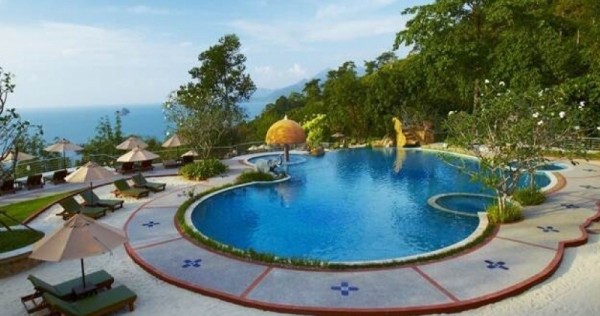 A Thai island hotel will go into mediation with an American guest who faces up to five years in jail after it filed a criminal complaint against him over negative online reviews, both parties said on Thursday.

The Sea View Koh Chang said in an email that mediation had been set for October 8 with Barnes, who works in Thailand.

“It seems like the hotel is ready to settle,” Barnes said in a message to Reuters. “I will meet them next week to hopefully end this case once and for all. It would be wonderful to have this behind us.”

Police said Sea View Koh Chang had filed a complaint in August after Barnes posted what the hotel described as “false and defamatory reviews” on TripAdvisor and Google after a row over a 500 baht (S$22) corkage fee.

The hotel said it had reported the reviews to TripAdvisor and that some of them were deleted by the site administrator.

Under Thailand’s criminal defamation and computer crimes acts, he could be fined up to 100,000 baht (US$3,200) as well as facing jail time.

Barnes has defended reviews he had posted, saying the service had been bad and the restaurant manager was aggressive. He said TripAdvisor did not publish some of his comments.

TripAdvisor has temporarily suspended submissions of reviews of the hotel.

The site said it was investigating the incident with the US embassy in Thailand.

“TripAdvisor is opposed to the idea that a traveller can be prosecuted for expressing opinions,” it said in an email to Reuters.