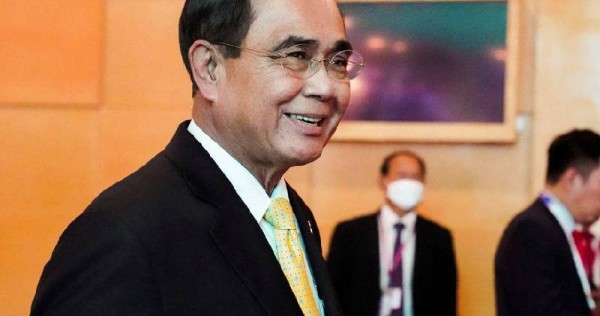 BANGKOK — Thai Prime Minister Prayuth Chan-ocha said on Tuesday (Dec 6) he was ready to stay in power for two more years if was backed by parliament following a general election that is due to take place before next May.

In his first remarks about his future after a five-week suspension in September following a legal challenge on his term limit, Prayuth said he could only stay in office until 2025 in line with the decision by the Constitutional Court.

Under the constitution, a prime minister can only serve for eight years. Thailand’s main opposition party argued that Prayuth’s time spent as head of a military junta after he staged a coup in 2014 should be included in this tally.

However, the court determined that his tenure started in 2017, when a new constitution was promulgated, meaning he could serve until 2025 if re-elected.

“If I have to stay, I can only stay until 2025,” Prayuth told reporters on Tuesday. He did not say which political party he would run with in the next general election.

Prayuth was chosen by parliament to be prime minister following a general election in 2019 that critics say was set up in his favour. Mass protests have been staged against Prayuth’s government in recent years but the government has said the election was free and fair.

The former junta leader is among the longest-serving premiers in Thailand, a country that has seen more than 10 coups in the last 80 years and had numerous leaders from the military.

Messi or Ronaldo? Football’s hottest debate rages on in Qatar