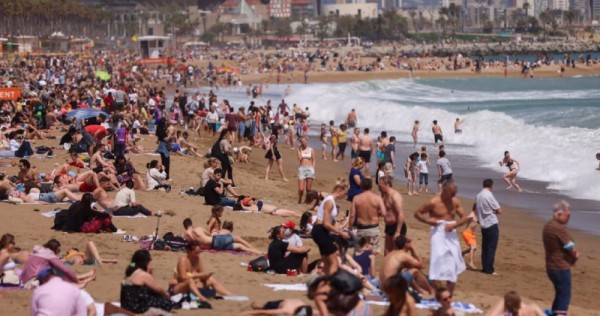 Thailand’s police and disease control department (DCC) on the southern island of Phuket are seeking the whereabouts of a Nigerian man, who was confirmed as the country’s first monkeypox case, then went missing.

The 27-year-old patient was admitted to the hospital on Saturday with fever, coughing, sore throat, runny nose, rashes and lesions and tests were carried out.

After learning the results of the laboratory tests, the hospital called the patient to arrange his transfer for medical treatments but he refused and switched off his mobile phone, according local reports.

Dr Opas Karnkawinpong, DDC director general, said a joint investigation team was sent to a private hospital in Phuket on Monday after the hospital suspected that one of its patients had monkeypox symptoms, reported The Bangkok Post.

Closed-circuit television footage showed the man leaving his accommodation after being informed of the positive test result on Monday and checking in to a hotel in Patong on the same day. On Tuesday at 9pm, he placed his room key in reception and left, according to reports.

A Phuket health chief said the patient entered Thailand on Oct 21, 2021 and stayed in a condominium in Phuket’s Patong from November. He often visited entertainment venues in the province, said a report on CNA.