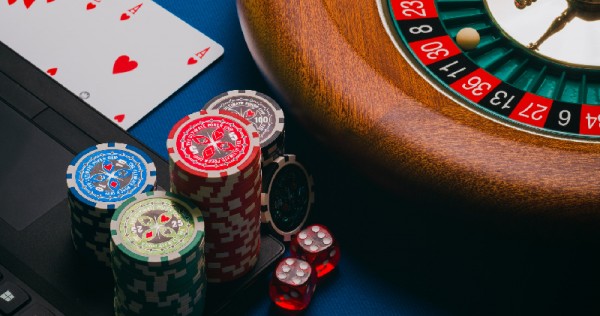 BANGKOK- Thai police have arrested a Chinese fugitive wanted by Beijing for allegedly running illegal online gambling operations and will soon extradite him to China, the police told Reuters on Monday (Aug 15).

She Zhijiang, 40, a Chinese national who also holds a Cambodian passport, was arrested last week based on an international warrant and an Interpol red notice, Thailand’s deputy police spokesman Kissana Phathanacharoen said.

According to Chinese news outlet Caixin, She has been on the run from the Chinese authorities since 2012 and has been involved with illegal online gambling operations in Southeast Asia.

China’s embassy in Thailand did not immediately respond to a request for comment.

“He is a suspect that the Chinese authority wants… The extradition process to China is currently ongoing,” Phathanacharoen said.

According to media reports, She is the chairman of Yatai International Holdings Group, which has made gaming investments in Cambodia, the Philippines and, most recently, developed the $15 billion casino, entertainment and tourism complex in Myanmar’s Kayin State called Shwe Kokko.

Cambodia banned online gambling in 2019 after it said the industry has been used by foreign criminals to extort customers and launder illicit earnings, following the proliferation of Chinese-run casinos in the country.