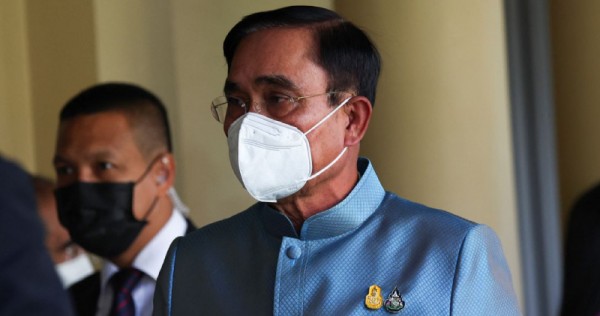 BANGKOK – Thai media reported on Wednesday (Aug 24) that the constitutional court has suspended Prime Minister Prayuth Chan-ocha from official duty pending the result of a legal review of his term limit.

ThaiPBS, Khaosod and Workpoint media reported the court’s decision without citing sources. Reuters could not immediately reach the prime minister’s office and other government officials for confirmation.

The constitutional court is expected to make an official announcement shortly.

Prayuth took power in 2014 when he led a coup to overthrow an elected government.

Why has “Polio” been found in New York, London and Jerusalem?