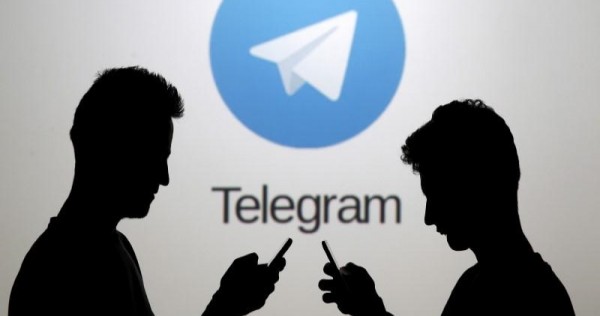 The government moved to block communications on the Telegram messaging app on Monday, claiming they pose a threat to national security under the special emergency decree.

After police moved to shut down its Facebook page on Friday, the Free Youth movement called for protesters to switch to the Telegram messaging app.

The decree bans gatherings of five or more people and dissemination of information that threatens public order.

The pro-democracy Free Youth movement opened the Telegram account after national police chief Suwat Jangyodsuk asked the NBTC to close its Facebook page along with four media outlets – Voice TV, Prachathai.com , The Reporters and The Standard.

Government critics condemned the move as a slide back towards dictatorship.