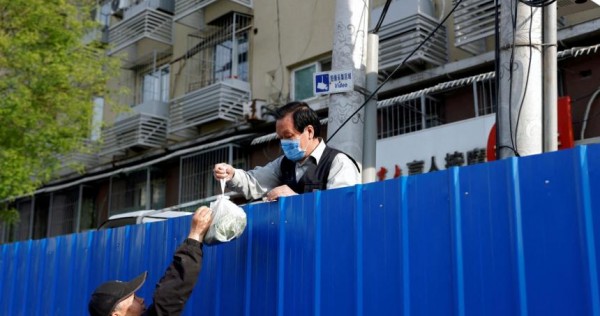 TAIPEI – China’s lockdowns to control the spread of Covid-19 are “cruel” and Taiwan will not follow suit, Premier Su Tseng-chang said on Sunday (May 1).

Having controlled the pandemic with tough border controls and quarantines, Taiwan has been dealing with a surge in domestic infections since the start of this year, with some 75,000 infections driven by the Omicron variant.

But with more than 99 per cent of those having mild or no symptoms, a handful of deaths so far and high vaccination levels, the government has moved to ease restrictions as it seeks normalcy and to gradually reopen the island of 23 million people to the outside world.

Speaking during a visit to Taiwan’s Centres for Disease Control, Mr Su said their pandemic-containment measures had been “praised by the world”.

“We will not lock down the country and cities as cruelly as China,” he said, adding Taiwan’s methods were “gradual”.

China claims democratically governed Taiwan as its own territory, and the two have rarely missed an opportunity to exchange barbs during the pandemic.

Life has continued mostly as normal in Taiwan, though there has been disruption to some schools, and the government is eyeing further easing of quarantine rules.

All arrivals into Taiwan have to isolate for 10 days, rules that large parts of Asia have already ditched.