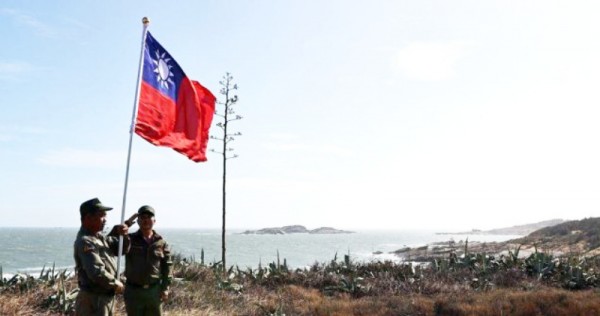 TAIPEI – A Taiwan government-backed television station apologised and urged people not to panic on Wednesday (April 20) after mistakenly reporting a Chinese attack in Taipei, amid rising military tensions with Beijing.

During a live news broadcast on Wednesday morning, Chinese Television System mistakenly showed news ticker alerts at the bottom of the screen about military ships and critical infrastructure near Taipei being hit by Chinese missiles, according to local media reports.

The alerts included messages such as “a war could break out”, a major train station in Taipei being set fire by “Chinese agents” and Taiwan’s president declaring a state of emergency.

“Citizens, please don’t be overly panicked. We hereby clarify the information and apologise,” an anchor said in the network’s news bulletin at 10am.

She said the alerts were meant for a drill with the Fire Department in New Taipei City on Tuesday but were mistakenly displayed on Wednesday morning because of a technical error.

There were no overt signs of panic in Taipei after the accidental bulletins.

China has never renounced the use of force to bring Taiwan under its control, and has stepped up military activities nearby in the past two years to press the island into accepting Beijing’s sovereignty claims.

Taiwan has raised its alert level since Russia invaded Ukraine, wary of China making a similar move, though the government has not reported any signs an attack is imminent.

The war in Ukraine, which Russia calls a “special military operation”, has prompted debate on the implications for Taiwan and ways to boost preparedness, such as reforms to the training of reservists.