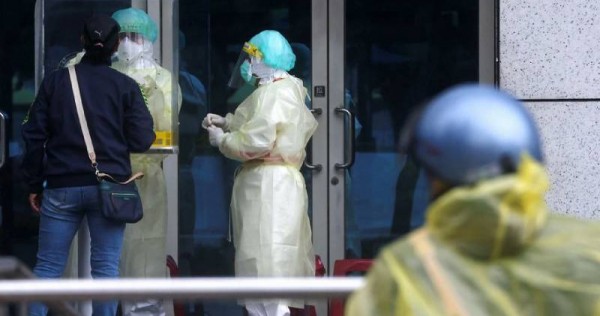 TAIPEI – Taiwan will end its mandatory Covid-19 quarantine for arrivals from October 13 and welcome tourists back, the government said on Thursday (Sept 29), completing a major step on its plan to re-open to the outside world.

Taiwan had kept some of its entry and quarantine rules in place as large parts of the rest of Asia relaxed or lifted them completely, although in June it cut the number of days required in isolation for arrivals to three from seven previously.

Taiwan has reported 6.3 million domestic cases since the beginning of the year, driven by the more infectious Omicron variant.

With more than 99 per cent of those showing no or only mild symptoms, the government has relaxed restrictions in its “new Taiwan model”.

Cabinet spokesman Lo Ping-cheng told reporters that with a well vaccinated population and the pandemic under control at home, the time had come to re-open borders.

Arrivals will still need to monitor their health for a seven day period and take rapid tests, but tourists will be allowed to return, he added.

The government had previously said it was aiming for an October 13 re-opening.

A series of other measures came into force on Thursday, including ending PCR tests for arrivals and resuming visa-free entry for citizens of all countries that previously had that status.

Throughout the pandemic Taiwanese citizens and foreign residents have not been prohibited from leaving and then re-entering, but have had to quarantine at home or in hotels for up to two weeks.