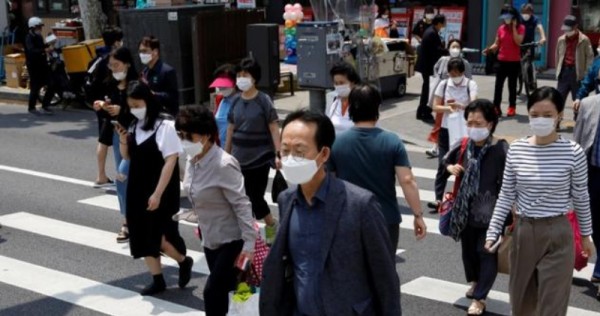 Mr Park did not specify the exact daily tally, but said it was the first time it exceeded 500 since March 6, when South Korea battled the first major Covid-19 epidemic outside China.

Health authorities have warned the current wave might be tougher to control than earlier infections as most of the second wave has occurred in offices, schools, gyms and small gatherings in the wider general community around Seoul.

Mr Park also expressed concerns that the rate of confirmed patients in their 20-30s had spiked to 28 per cent of total cases over the past month.

“Covid-19 has arrived right besides you and your family,” he told a meeting. “We’re in a situation where it is not strange at all if anyone contracts the virus during our daily lives.”

Adults, children must move more to stay fit in pandemic era: WHO