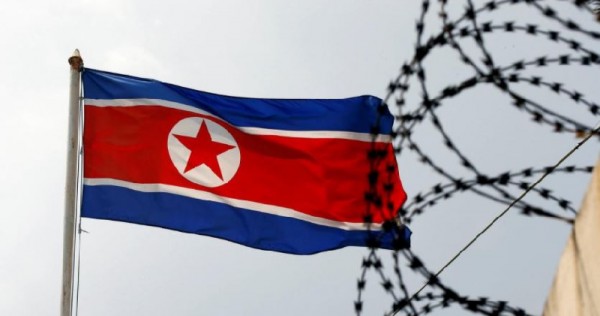 According to Yonhap news agency, the victim filed a criminal complaint last year, and her lawyer said at the time that she became pregnant twice and was pressured to have abortions.

A Defence Intelligence Command lieutenant colonel and master sergeant were indicted by military prosecutors on various charges of sexually assaulting and raping the woman between May 2018 and Feb 2019, a Ministry of National Defense (MND) statement said .

At the time, the woman was under their protection and supervision for espionage operations, the statement added.

The two suspects have not been named.