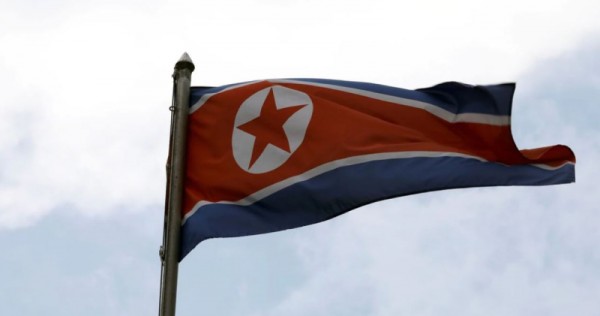 SEOUL – A series of small, natural earthquakes has struck near North Korea’s shuttered nuclear test site, South Korea has said, highlighting the area’s geological instability as Pyongyang hints it could resume testing for the first time since 2017.

At least four earthquakes have hit the region in the past five days, according to the Korea Meteorological Administration (KMA) in Seoul.

The latest was a 2.5 magnitude quake on Tuesday (Feb 15) morning, which was centred about 36 km (22 miles) from the Punggye-ri Nuclear Test Site. A pair of 2.3 magnitude earthquakes were reported in the area on Monday and another at 3.1 magnitude on Friday.

Punggye-ri in northeast North Korea is the country’s only known facility for conducting nuclear tests. The last known weapons test was conducted in Sept. 2017, when North Korea detonated its sixth and largest nuclear bomb, which it claimed was a thermonuclear weapon.

In the weeks after that explosion, experts pointed to a series of tremors and landslides near the nuclear test base as a sign the large blast had destabilised the region, which had never previously registered natural earthquakes.

After one such quake in 2020, South Korean government experts said the nuclear explosions appeared to have permanently changed the geology of the area, while some experts raised fears that radioactive pollution could be released if North Korea ever used the site again.

Seismic activity induced by nuclear tests is not unusual, and has been documented at other major nuclear test sites such as the Nevada Test Site in the United States and the former Soviet Union’s Semipalatinsk site in Kazakhstan, said Frank Pabian, a retired analyst with the United States’ Los Alamos National Laboratory.

“Such seismicity should not prevent the Punggye-ri nuclear test from being used again in the future,” he said. “The only difference being that any future testing would be limited to only previously unused tunnels.”

The entrances to those tunnels were blown up in front of a small group of foreign media invited to view the demolition when North Korea closed the site in 2018, declaring its nuclear force complete. North Korea rejected calls for international experts to inspect the closure.

Leader Kim Jong-un has said he no longer is bound by the self-imposed moratorium on testing, and the country hinted in January that it is considering resuming tests of nuclear weapons or long-range ballistic missiles because of a lack of progress in talks with the United States and its allies.

Since the closure, monitoring groups have said that satellite imagery so far shows no major signs of activity at Punggye-ri beyond routine security patrols and maintenance.