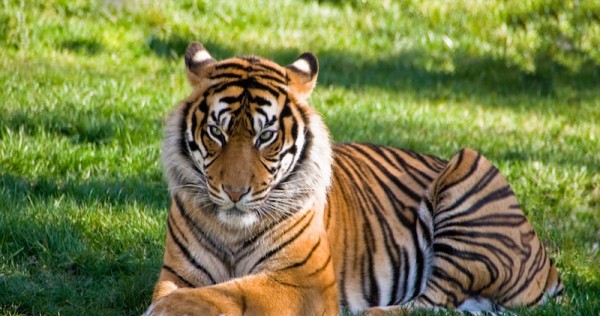 ZURICH – A female Siberian tiger attacked and killed a 55-year-old zookeeper at Zurich’s zoo on Saturday (July 4), the authorities said.

Rescue crews were unable to save the woman, who died on the spot.

A park visitor reported the attack and zoo staff lured the five-year-old tiger named Irina away from the victim and into a stall, police and the zoo said.

Circumstances of the attack were still under investigation.

The tiger enclosure in Zurich also holds a four-year-old male called Sayan, according to the zoo’s website.

Irina, who was still alive after the incident, originally came from a zoo in Odense, Denmark, a year ago and replaced a female who died from complications after a fight with Sayan.

“This is a young animal that so far has behaved entirely naturally as a tiger does,” Zoo director Severin Dressen told reporters, adding that it was unclear why the tiger and the zookeeper were in the enclosure at the same time.

Witnesses to the incident and zoo staff were receiving counselling.

The Zurich zoo reopened a month ago after being closed due to the coronavirus crisis.