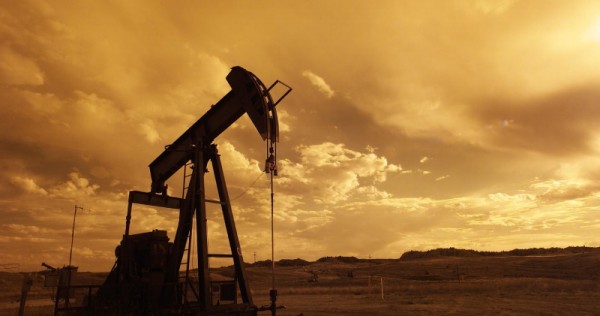 Much of the impact could be borne by households and companies especially in countries like India and Thailand, Natixis said.

While direct trade with Russia is limited for most Asian economies, it is the wider repercussions of high oil prices that will indirectly hurt Asian economies, Natixis emerging Asia economist Trinh Nguyen said during an online panel on Monday.

“The markets focused on oil because the oil [price] has gone basically berserk,” Nguyen said.

“What is really important is not direct imports and exports but the whole of the Russia and Ukraine play on the commodity market.”

Oil prices have been rising since the coronavirus pandemic started as supply chain disruptions slow supply and delivery and force up freight costs.

But oil prices continued to rise after the Russia-Ukraine conflict erupted and hit their highest since 2008 on Monday at about US$123 a barrel, adding further pain to Asian economies still trying to recover from the pandemic and trying to take control of rising inflation.

The financial sanctions imposed on Russia, in particular the exclusion of Russian banks from the international payments messaging system Swift, have forced Russian oil out of the global market as traders cannot or will not buy from Russian sellers, even though direct sanctions on buying oil from Russia have not been imposed.

Asia, like most of the rest of the world, is already struggling from rising inflation due to the disruptions in supply chains and shortage of raw materials and goods caused by the Covid-19 pandemic.

Asian consumers had already been suffering rising prices for everyday items from electricity and gas to food. Now the Russia-Ukraine crisis is about to propel prices even higher.

Oil prices increased over February with pump prices for Vietnam, Thailand, Singapore, the Philippines, South Korea, Japan and India all rising between five and 10 US cents a litre.

Indian consumers in particular could suffer from the price increase especially since the Indian government budget had little in the way of subsidies, Nguyen said.

Nguyen expected the Indian government to wait until provincial elections were over before announcing price rises in oil and oil products for consumers.

“Even Thailand subsidies are not enough, so we are going to see higher inflation and that is going to curb some purchasing power,” she said.

Alongside Thailand, South Korea and Vietnam are also exposed to higher prices as they are two of the biggest customers of Russian energy in Asia.

“This is negative for emerging Asian markets except for three exporting countries … households are just going to pay more,” Nguyen said, referring to Australia, Malaysia and Indonesia, which are net energy exporters.

China remains an outlier in the energy price crisis.

Despite being a key Russian energy importer, the second-largest economy in the world is large enough to absorb higher prices in the longer term. It also has a regulated power industry in which consumer prices are state-controlled, Natixis greater China economist Jianwei Xu said.

For the rest of Asia, there may be mitigating factors to the oil crisis.

Even for the bigger importers such as Japan, imports of energy such as oil and natural gas from Russia were a small proportion of total purchases and there were also import alternatives to Russian fuel available to Japan, Natixis Japan economist Kohei Iwahara said.

South Korea, meanwhile, might have to pay more for oil, but it could use its other exports – such as semiconductors – to counterbalance the impact on its flow of payments, Nguyen said.

“The positive is that [Asia] is actually far from this crisis. No matter how negative we are, we are not as negative as Europe or eastern Europe for example,” Nguyen said, adding that many Asian energy importers had been recovering from the pandemic and were proving resilient in dealing with higher energy prices.

Separately, with energy prices being sensitive, any changes to Asia’s own supply of energy would contribute to higher prices – as seen with the recent unplanned gas outage at Malaysia’s LNG Satu, Rystad Energy senior analyst Kaushal Ramesh said.

For foreign fighters, Ukraine offers purpose, camaraderie and a cause