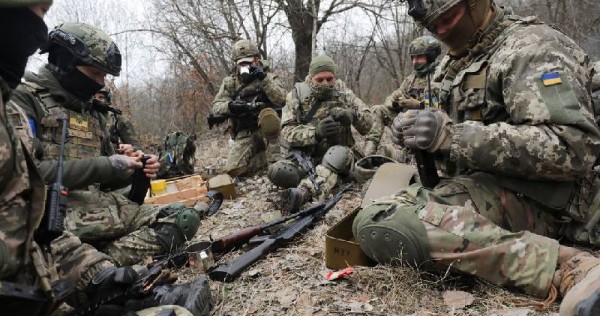 “Ukrainian resistance remains staunch and well-coordinated,” the Ministry of Defence said. “The vast majority of Ukrainian territory, including all major cities, remains in Ukrainian hands.”

Northeastern and northwestern suburbs of Kyiv have been reduced to rubble by heavy fighting, but the capital itself has held firm, under a curfew and subjected to deadly nightly rocket attacks.

Russia invaded Ukraine on Feb 24. The assessment by the British defence ministry comes as the war enters its fourth week.