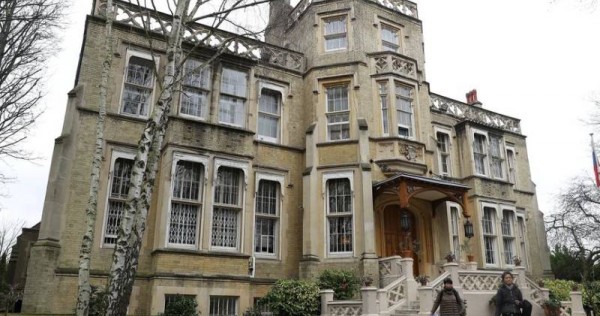 Russia’s embassy in London on Monday (Aug 22) called Britain hypocritical for a statement by its foreign ministry last week that questioned Russia’s “moral right” to sit at the Group of 20 nations.

Britain said Russia had no moral right to sit at the G20 while it presses on with its invasion of Ukraine.

“We consider such statements especially hypocritical after the UK, together with Nato allies discredited itself by actively participating in illegal and aggressive military campaigns in Yugoslavia, Iraq, Libya and Syria, as well as in other countries of the Middle East and Africa,” the embassy said in a statement.

Indonesia will host the upcoming G20 summit in November and has said that Russian President Vladimir Putin and Chinese leader Xi Jinping will attend.

Kampot pepper, one of Cambodia’s Geographical Indication in the European Union, yields 120 tonnes this year