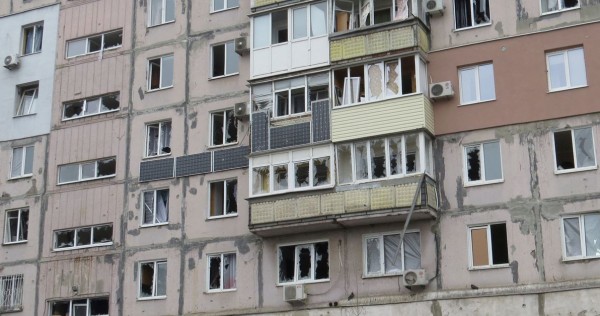 A partial ceasefire by Russian forces around the Ukrainian city of Mariupol will allow civilians to leave the city during a five-hour period from Saturday morning, the city authorities said.

Russia said earlier on Saturday its troops, which have encircled the Azov Sea port city in Ukraine’s south, would stop firing and allow civilians to pass. Russia also plans a partial ceasefire to allow a humanitarian corridor out of Volnovakha.

Separately, the Mariupol city council said in a statement that civilians will be able to proceed towards the city of Zaporizhzhia and will be able to use specially arranged bus routes as well as their own cars.

Saturday’s evacuation will be the first of several stages, it said.

“Given that our hometown is constantly under ruthless fire from the occupiers, there is no other solution,” the statement quoted Mayor Vadym Boychenko as saying.